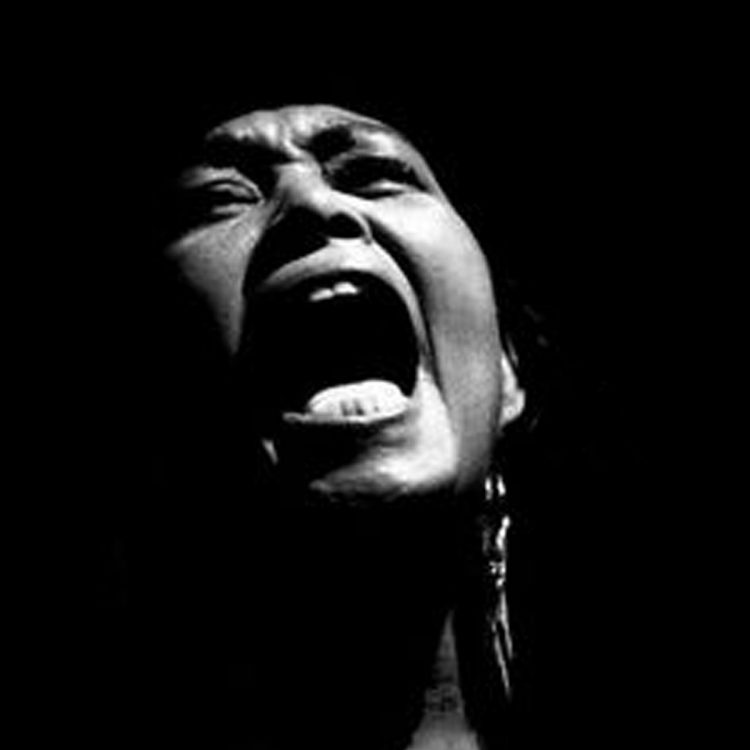 Leading with a rude bludgeoned dirge-like bass line and accompanying bells, congas and horns. The opening of Mendacity ’17, released by Professor Brian Oblivian on Inauguration Day here in the United States, expresses that broad inquisitive despair while displaying how JAZZ can still be the most effective form of protest music.

The digital-only release by Oblivian, who is based in San Franscisco, re-works the vocal from Abbey Lincoln singing Mendacity, and frames some out-facemelting sax solo’s from what one can assume is Archie Shepp, under a heavy Pharoah Sanders influence. Lincoln delivers the lyrics with the icy cold indignation they deserve. It’s a pointed reading and delivery of lyrics that spell out the deceitful nature of what is called politics.

But it’s that dogged tempo pull underneath the jarring upper register work of the avant-garde saxophone horn squawking…… that awakes the senses and alerts all that something is very askew. So it pushes the listener to play it once again.

And hopefully take up action. 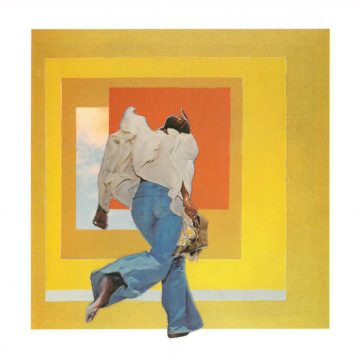