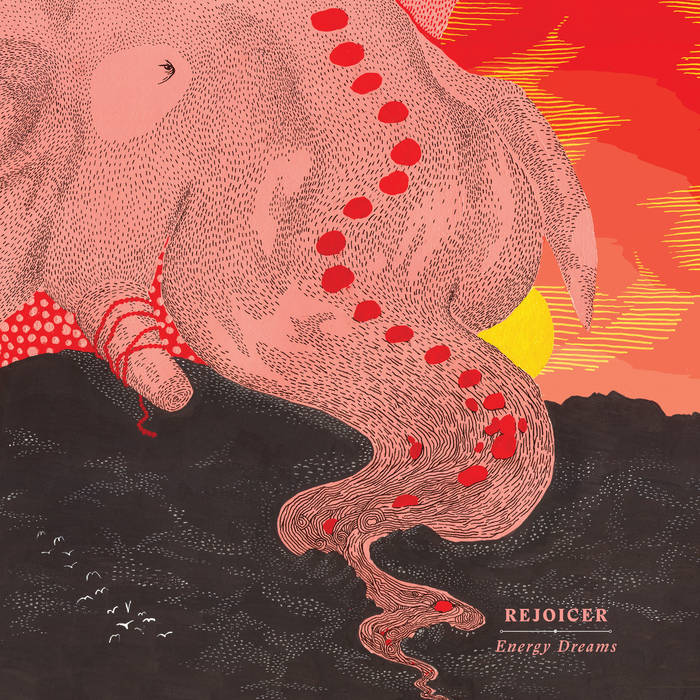 Yuvi Hawkin, the Tel-Aviv based producer who records using the moniker Rejoicer, chops up and filters a confluence of ideas and colours on his Stones Throw début Energy Dreams.

The combination of Neo-Fusion Jazz, experimental Beats, world music accents, and Classical music orchestration bears the fruit of an eleven song journey that sounds different and similar all at once.

Technically, it’s an instrumental record, but the keyboard played by Jengo, that keeps talking, singing and vibing its journey throughout, should qualify as a lead voice of sorts. By way of his Raw Tapes Label, Hawkins is a big reason for the increased attention in Israel’s modern Beat movement.

Producer MNDSGN rolls thru to collaborate on the dart of a jam ‘Purple T-Shirts’, making sure your slump juice chalice is filled to the top. It’s the closest we get to any type of heatrock. “Energy Dreams” constantly doubles down on how important musical composition remains as a driver of crafting a signature sound. This record gets and stays different, leaving no fat to trim. From the Samba-Jazz stepper ‘Yesterday’s Forest Magic’ draped in regal trumpet nobility to the acoustic piano workout by Jazz pianist Nitai Hershkovits with top-notch string orchestration flapping in the wind on ‘Lucid Intent’. These constant choices to move in several opposite directions keeps everything fresh and fast, demonstrating that this producer has no time for an algorithm cash grab. Hawkins wasn’t bullshitting with the statement “there’s a huge music world in my head that I hadn’t expressed or explained, and I decided to try to tap into that world of sounds.”

Independent of whether he’s puffing that smoke or not, “Energy Dreams” remains a statement of fulfilled visions, that bucks fashionable moves for progressive ideas that refuse to be commonplace. 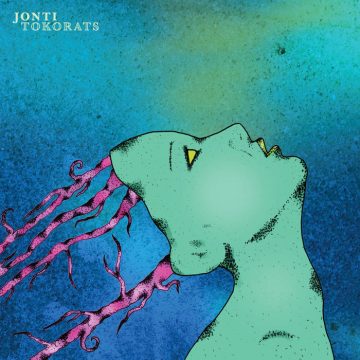 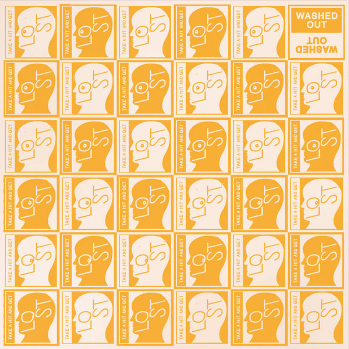