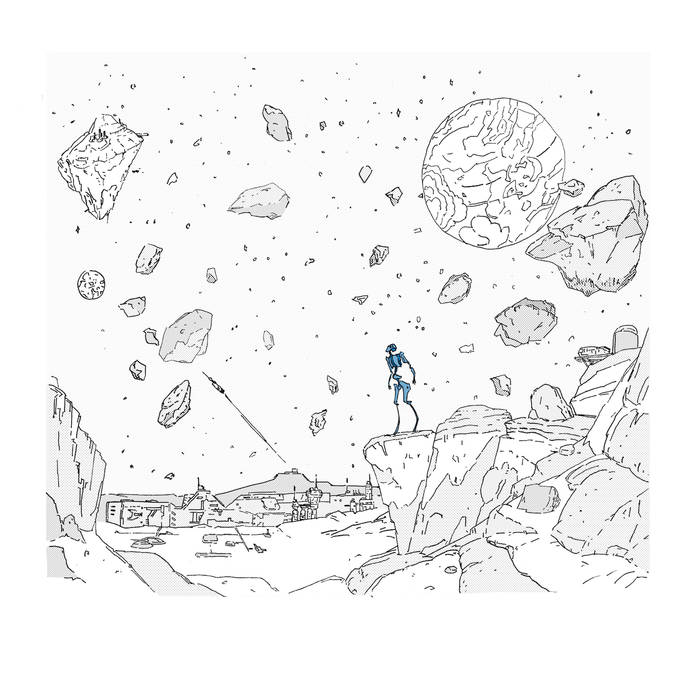 “Machine Love”, the three-track EP by Tokyo-based producer and Cosmopolyphonic collective member RGL corrals a diverse, attitudinal and engrossing release that connects the dots between electronic music and the Modern Funk movement. The project is self-described as hazy acid soaked melodies that melt over astral House breaks, when actually the exoskeleton is built from the early 1980’s Minneapolis sound.

The Broken Beat figure, ‘LinnQ’, is fully engaged with all the kicks, snares and claps affiliated with the signature Linn drum machine. It clicks and chomps its way through the extraterrestrial synth-universe that RGL makes interactive. His sound is such a charismatic ambassador of this technology, erring on the side of skillful yet minimal.

The Electro shine and bounce of ‘WQ456’, armed with a stingy bass line that methodically grows over time, provides a tasteful contrast to the wavy synths that meander about in the nebula. The lead track, ‘T2 feat Yebisu 303’, is a mid-tempo Techno burner that serves rich atmospherics wafting over elongated soundscapes.

“Machine Love” provides the right type of Cloud City “bump” needed for the early 2018 season. RGL is onto something here.

The RAW HOUSE SUPREME Show - #197 Hosted by The RawSoul 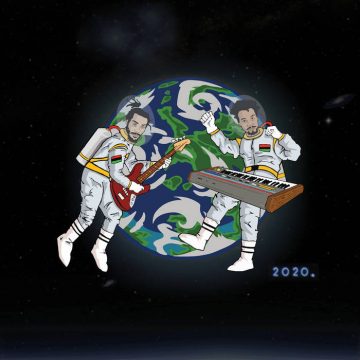