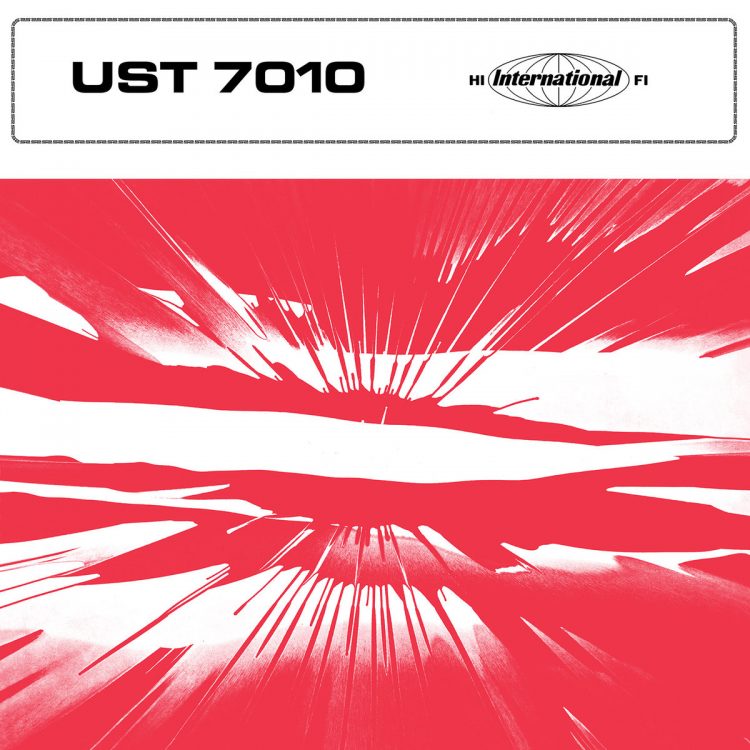 via Sonor Music Editions: Some of the tracks here simply anticipate Techno and generally Electronic music of the early 70s. While Kraftwerk released “Ralph & Florian”, and about one year before the releasing of the milestone “Autobahn”, maestros Sandro Brugnolini & Giorgio Carnini were already experimenting the deep sounds of analogue synthesizer ARP 2600.

The set provides some blending Funk tunes driven by Experimental Electronic music, all with a heavy dramatic feel: the result is an unbelievable, unique and explosive library music LP. “Beat Drammatico Underground Pop Elettronico” is the title that Brugnolini & Carnini adopted for this collection of several TV synchronization themes. What we had is stunning Drama Cop scores and dark Electronic moods, all surrounded by loads of fuzzy vibes and all that weird, Industrial, Futuristic Synth FX and so on…

This reissue gives back a long forgotten and obscure session originally released on Fonit label in 1973.
Reissued January 23, 2017 by Schema Records.

The RAW HOUSE SUPREME – Show #172 (Hosted by The RawSoul)