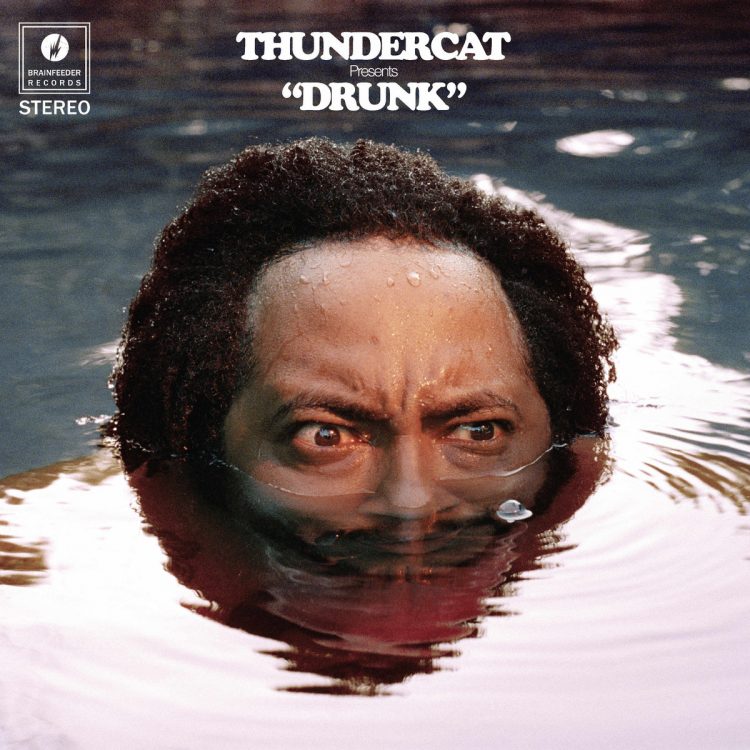 Thundercat, the Grammy winning bassist/singer who continually delivers original, comedic and sometimes dark material for popular consumption, has returned with the soulful and eccentric single “Show You The Way”.

It’s the lead single from the forthcoming 23 track record “Drunk”, that is set to release February 24, 2017.

With the involvement of Michael McDonald and Kenny Loggins, both Grammy winning legends in their own right, Thundercat constructs an alluring ballad, complete with snug harmonies and theatrical keyboard phrasing… it could have easily been penned by the blue-eyed soul icons themselves. The genius of the song lies in the ability for Thundercat to simultaneously deliver a polished and bright r&b gem, while also taking a laugh at it too.

The track, a compact dose of audio confectionate candy, could easily be a last dance scene out of the early 1980’s, taking place at a random turnpike disco with a fog machine running at full blast. Amidst curl activator and falsetto’s flying everywhere, when this song comes on, it’s time to sip down that last Bartles and Jaymes wine cooler.

What is indisputable in fact, is the range that both McDonald and Loggins reached during the apex of their careers. Yes, they had top 40 hits, but they also maintained space in AOR, Pop, Soft Rock and Soul charts without trying to sound like anyone but themselves. It is conceivable to believe that Ned Doheny, who musically existed in the same space, could have been just as successful as these two, barring his unlucky dealings with CBS Records.
In fact, if you hear the songs “This Is It” or “Heart to Heart”, both co-wrote by Loggins and McDonald, played at your local Yacht Rock/AOR party, the dance floor will oscillate with nothing but vibes.

Good on ya, Thundercat. 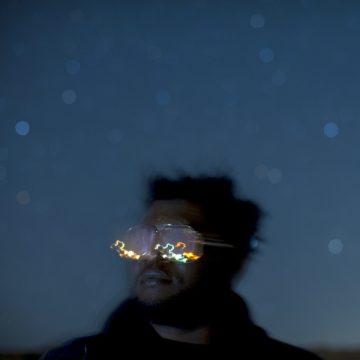 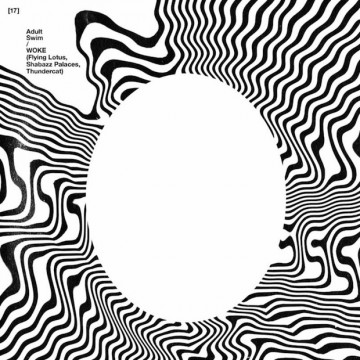 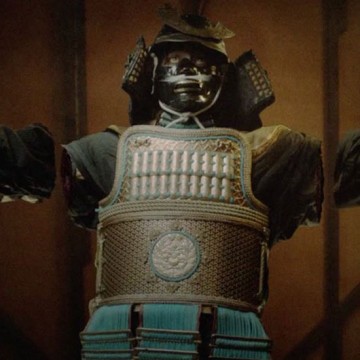 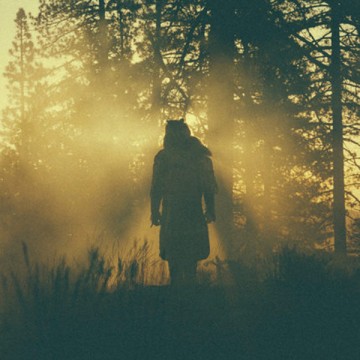 Future Classic: Thundercat “The Beyond / Where Giants Roam”