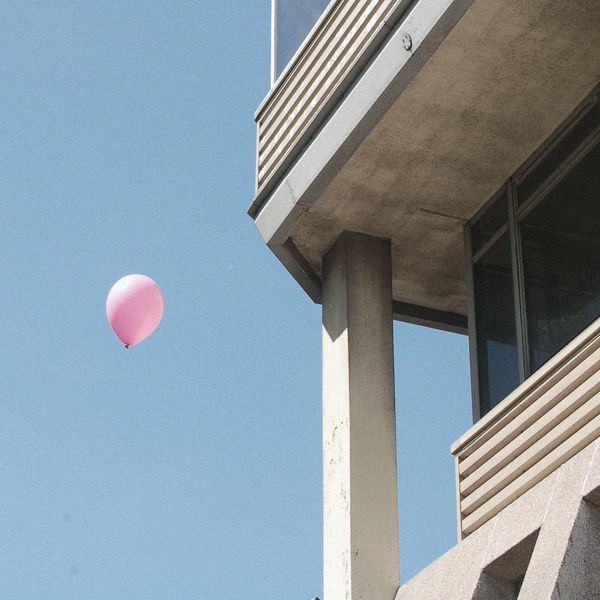 via Boomkat: Sully boomerangs back to the influential Keysound label with “Escape”, a full spectrum showcase of the sound previously gestated on his “Carrier” album and further developed over a unique flux of grime, jungle, footwork inspired mutations during the interim.

Driven by a timeless urge to “create moments where problems go out the window for a while”, he’s crafted an immersive album touching on key aspects of the hardcore UK dance paradigm.

‘Thema I’ opens the album with a sweeping elegiac ambient gesture which he returns to later in the LP, providing the scant moment of respite of an intense session taking in tool-sharpened grime starring Jendor bars on ‘Casablanca’ and a nod to vintage El-B in ‘Bullseye’ featuring Roll Deep’s heavily JA-accented Jamakabi.

A pair of ‘Assembly’ pieces find him abstracting instrumental grime in devilish style, with superb, Zomby-esque results in the second one, before completing the LP in the junglist mould of his outstanding “Blue EP”, screwing across the ‘nuum timeline with grime licks squeezed into the amen rushes of ‘Vanta’ and again with eski bleeps skidding thru the Remnarc-like ruff ’n tumble of ‘X Plus Y’.