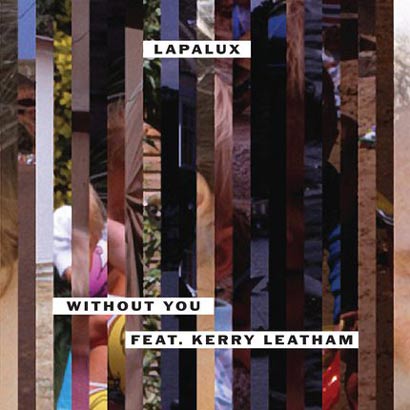 I’m pretty psyched about this video dig because I actually discovered it through one of our readers. I love when that happens cause people have a tendency of thinking that just cause we write about music that we’re music experts who literally live with our heads in crates when in all honesty the only reason we have so much to talk about is cause we’re constantly exchanging with others and today that other is you George. George actually hit me up with the cover video of this track, which I’ll get into in a second but I barely made it 30 seconds into the cover before I like ‘woah I need to hear the original now!’.

The first line was so emotion evoking that I wanted to see what the original artist had envisioned and I was just blown away with the Lapalux’s track and video. Lapalux has a beautiful poignant almost haunting voice that vibrates in your bones and brings out your most hidden emotions and the production is just so clean giving each shaker and key drop ample space to deeply resonate with you. It was like being in a trance where I was being draped with motherly arms that were inciting me to cry but comforting me at the same time. Since I had listened to the audio first I was afraid the video would steer me from that sensation of serene melancholy but the video director Nick Rutter just further deepen my love for this piece. His style reminds me a lot of David Lynch’s Blue Velvet where the line between surrealism and reality is so thin that you have feel obligated to question the world around you. Definitely a piece that needs to be watched several times to understood it in all of its complexity.

Now the video George has actually sent to me is a dope cover by BINKBEATS where we see him play the piece in his insane studio set up. I love this video mainly cause the instrumental customizations that BINKBEATS decided to make are just so on point but also cause seeing someone play this piece lets us into the complex process it took to produce it. That’s what I’ve always adored about live shows its like that VIP access to what goes down in the studio, who plays what when and how do all theses instruments work together to take my mind to such a serene place?