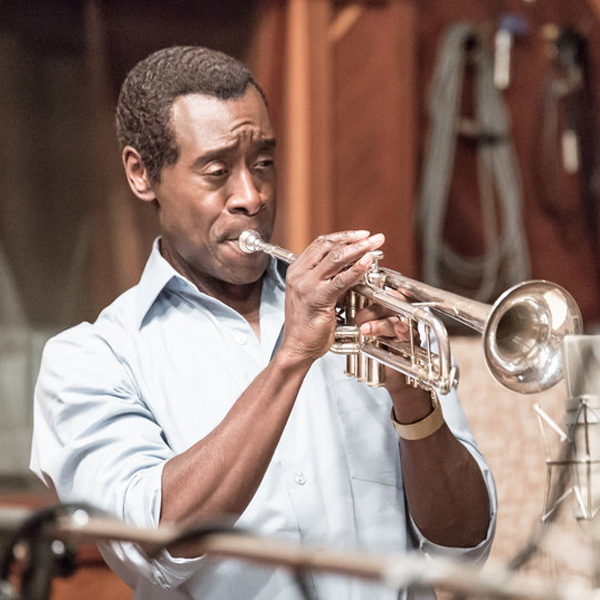 Jazz heads around the world have been waiting patiently for the much-hyped release of the Miles Davis biopic and they are probably very anxious to see how it will turn out. Well, here is a brand new teaser to keep you waiting just a little bit longer!

“Miles Ahead” which premieres at the closing of the 2015 New York Film Festival on October 11th features Don Cheadle in his directorial debut, as well as in the role of Miles.

Cheadle, a longtime fan, was the first choice to play the musician for Davis’ family, and he learned to play the trumpet for the role.

“I wasn’t interested in [making a biopic], and I’m not interested by all the things that a traditional biopic does,” Cheadle in an interview last year. “I want to tell a hot story that’s full of his music that feels impressionistic in that it finds a way to incorporate all his musical styles and influences and ideas. It needs to feel like his approach: ‘I don’t care about what happened before. I’m about what’s happening now and about what’s happening next.’ That’s Miles’ marching orders to me.”