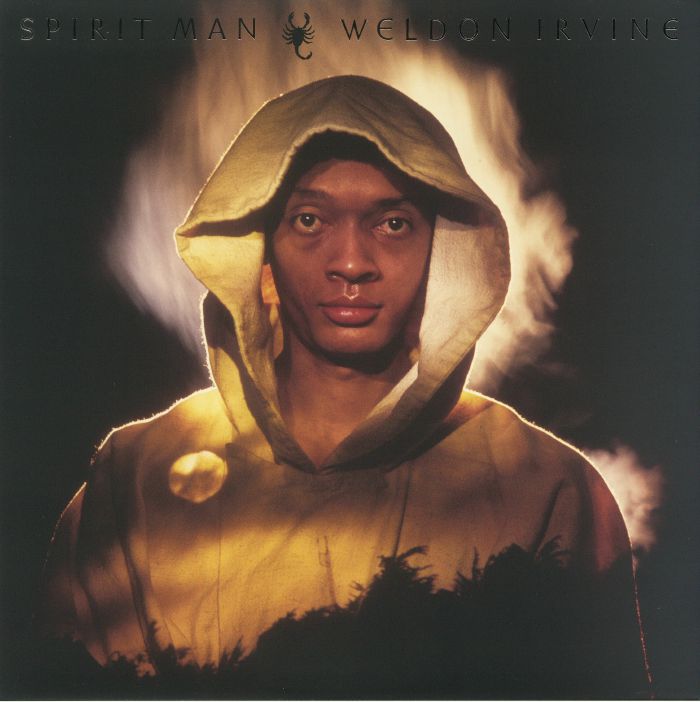 There is a confluence of artistic expressions that Weldon Irvine’s 1975 classic “Spirit Man” somehow comfortably houses into a 39-minute blueprint on the virtues of range.

As an exact document of the time, the melding of jazz, rock, funk, and fusion became the popular means to “punch-up” jazz, while expanding the base of a younger demographic who existed in music festivals and not jazz clubs.

So when the clavinet and synthesizer funk runs amok on “Jungle Juice”, an eight-minute workout that slays the nebula while keeping asses firmly grooving on earth, you understand that Irvine is swinging for the herbal youngsters. The mesmeric groove resides someplace between Herbie Hancock’s “Chameleon” and anything from Billy Cobham mid-70’s discography. Just research any recent release by Antibalas or Floating Points for evidence on how Irvine’s sonic indentation remains prevalent today.

Switching gears… the strident and regal horn charts that ride on top of “The Power and The Glory”, give percussionists Bud Johnson Jr and Wesley “Gator” Watson the proper creative license to animate the heartbeat tempo of serious Afro-Cuban expansiveness.

Sure. NOW the iconic colour chords in the funk box squak of “We Gettin Down” gave birth to the seeds of “Award Tour” by A Tribe Called Quest.

But it’s Irvine’s, or as the kids called him “Master Wal”, wide palette of influence that always ran eternal. Look at his early collaborations with Richard Groove Holmes, or his writing of the lyrics for Nina Simone’s “To Be Young Gifted and Black”. His contributions to 1999’s “Black on Both Sides” by Mos Def aka Yasiin Bey, or his appearance on a 2000 release by Drum and Bass artist, Big Bud.

They ALL bespeak of a mastermind acumen. 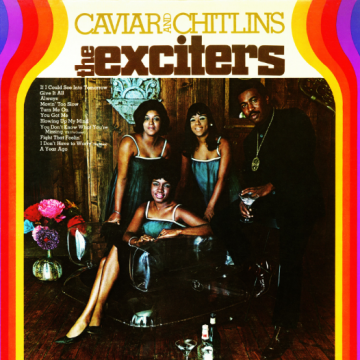