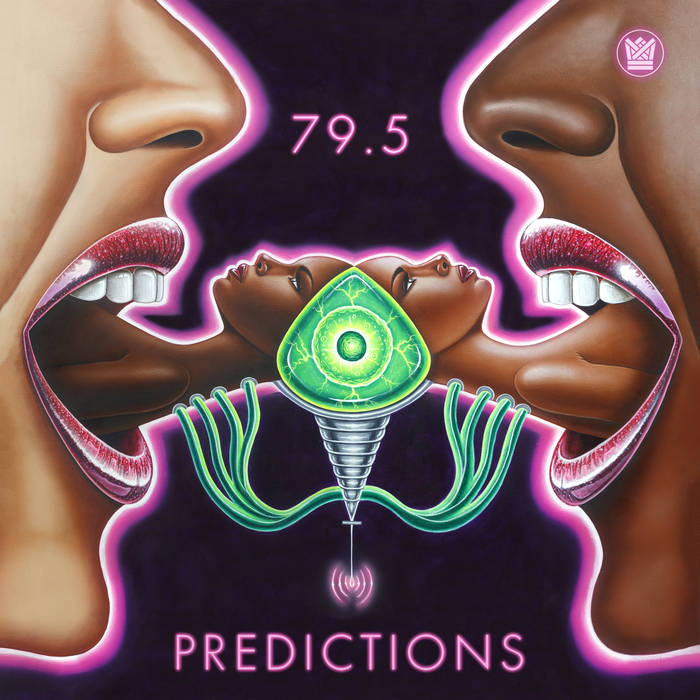 Makings its bones on detailing AM Radio Gold stylistic cues, the six-member New York City band called 79.5 offers up straightaway on their début release “Predictions” that this in fact IS a record made by people who adore records.

It was produced at The Diamond Mine in Queens by Big Crown Records co-founder Leon Michels and recorded according to press notes “the old school way” with the entire band playing the songs in one take and captured to analog tape. The ensemble was named by singer, keyboardist and band founder Kate Mattison‘s dream of an imaginary radio station that acted as a capricious tapestry for genres as varied as a House, Soul, Disco, Jazz, and New Jack Swing, all seasoned with that yesteryear terrestrial radio magic.

Knowing this, it should be no surprise that the band’s 2016 single ‘Terrorize My Heart’ became a staple in the DJ sets of global music ambassadors Q-Tip, Gilles Peterson, and DJ Spinna.

The sophisticated single ‘Facing East’, equipped with early era B-52’s bounce, uses a ’60s girl group directive to a hard-headed lover over a charmed stoic piano melody reminiscent of early ’80s era of Joe Jackson. Rounding out the flashback sheen is the cosmopolitan sax work on the track from multi-instrumentalist Izaak Mills, giving a very New Romantics feel to the entire framework. Who apparently still busks in subway stations, for the simple pleasure of hearing his notes echo through the underground. Yet, it’s the ever-present work of Mattison on the Fender Rhodes that gives this kickoff album its hook to hang on to. 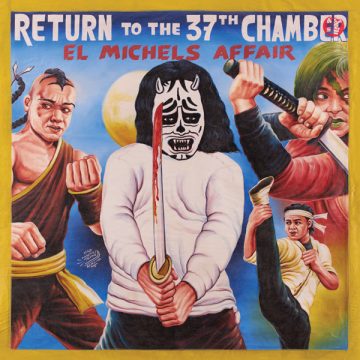 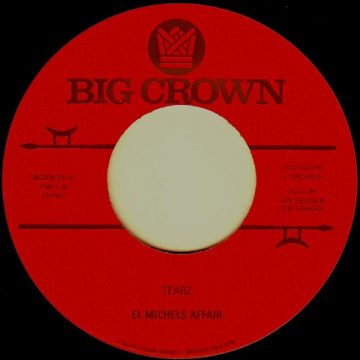 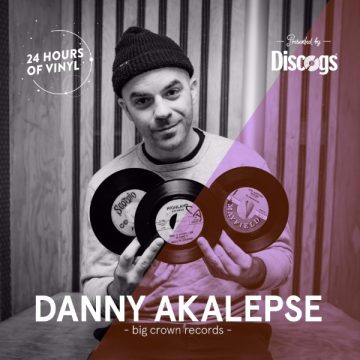