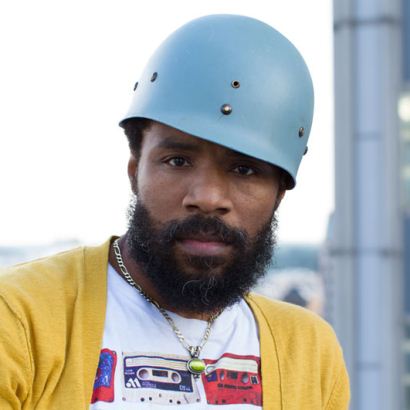 Cody ChesnuTT is officially announcing his much-awaited new album Landing On A Hundred, recorded in Cologne, Germany and Al Green’s old studio in Memphis, TN. To kickstart it properly, he has donned his battle-helmet and issued a call to arms: Cody ChesnuTT wants YOU to support this project on kickstarter. Check out the video a little lower in the post but we suggest you start with the really amazing live session performance of “Everybody’s Brother” which came out on the “Black Skin No Value” EP in 2010.

A preview track from the upcoming record