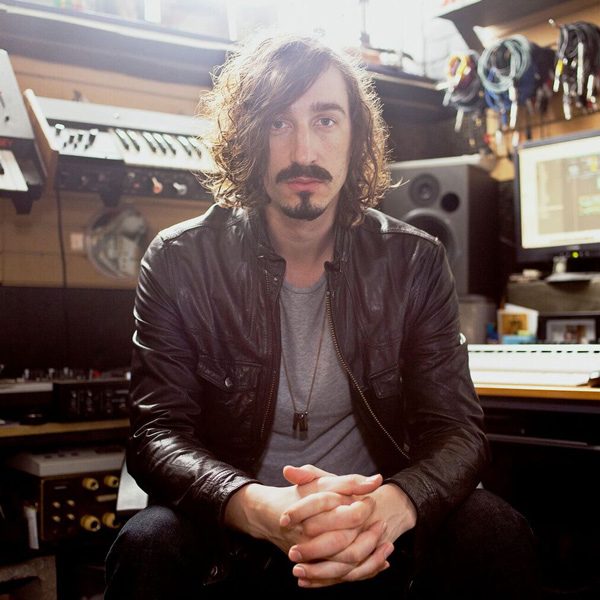 ‘Broken Body‘ is the follow-up to 2015’s ‘Do It Again’ single. This two-stepping banger is dripping with 90s retro-futurist sensualism, a heady and visceral latin jazz-tinged house track with a back beat guaranteed to get the dancefloor jumping. Alister’s trademark synth flourishes mingle with the vocals of returning collaborator Rahan Boxley, creeping into the mix with that repeating hook of “Jump on in, Slim.” When the beats are this infectious and the melodies are this strong, it’s hard not to obey.

On the flip side, you’ll find the deep vibes of “Ago“, an analog electronic freight train with a touch of acid mysticism, as well as “Endgame”, an ethereal creeper replete with rolling arpeggios and drum machines.

Alister Johnson is a staple of the Toronto DJ community and has commanded decks as far afield as the US, the EU, and South Africa. His diverse production C.V. includes work for Dinamo Azari as well as the Polaris-nominated Zaki Ibrahim. Keep your ears on Alister Johnson, this is just the tip of the iceberg.

Alister Johnson’s music is everywhere. If you are a fan of Zaki Ibrahim, Dinamo Azari, or Grand Analog, chances are you’ve heard his work.

Johnson’s story starts in Peterborough, New Hampshire, toiling away as a teenage producer creating bedroom beats inspired by the work of heroes like DJ Premier, the RZA, and Pete Rock. At the age of 18, he moved to Toronto to work at his brother Oliver Johnson’s legendary Hive Studio. Here his young mind was exposed to a new world of professional music production, producing everything from sound effects for Family Channel cartoon spots to made-to-order beats for tv shows and commercials. His trusted ear in the studio has been in development since: Johnson’s obsession with discovering and manipulating new and unfamiliar sounds has made him one of the most dynamic producers in the city.

In 2005, Johnson caught the attention Do Right Music’s John Kong, who commissioned him to co-produce ‘Gatekeeper’ for the Feist Open Season remix project. Following this up, Do Right released his debut 12” single “Like A Star”. Since then, his diverse production CV has included the Polaris-nominated future-soul of Zaki Ibrahim, hip-hop fusion group Grand Analog, the soul-jazz sounds of Sacha Williamson, as well as engineering the techno-soul of Dinamo Azari’s album ‘Estranged’. Johnson has toured across Canada with Grand Analog and in Europe as musical support for electro-house outfit Azari & III. He is also a staple of the Toronto DJ community, producing hip-hop and disco re-edits under his Catalist moniker, and has commanded decks as far afield as Germany, London, and South Africa.

Fast forward to the present and we find Johnson honing in on his own sound after a decade behind the board. The ‘Do It Again’, ‘Catalist’ and ‘Broken Body’ EPs, explore everything from swinging house, to electro-boogie, with shades of the retro- futurism of John Carpenter soundtracks.

“My original work is an instinctive medley and mash of all the sounds that I play and create. I draw inspiration naturally and from within.” he adds “I get influence from everywhere, even the sound of the windshield wiper on the streetcar the other day was a beat/rhythm that I could hear a song over. It’s important to keep the listeners engaged and to expect the unexpected.” 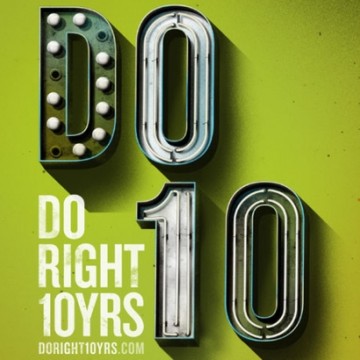 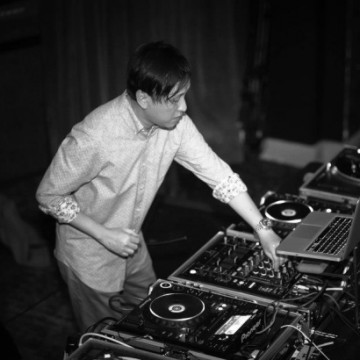