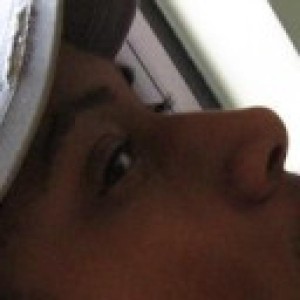 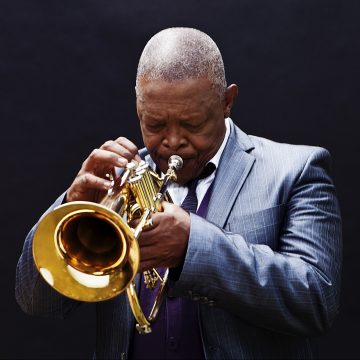 Not often is a musician the embodiment of an entire musical genre let alone a social movement. In the case of South African Jazz giant Hugh Masekela who sadly left us today, the argument can be made that his powerful  Read more  » 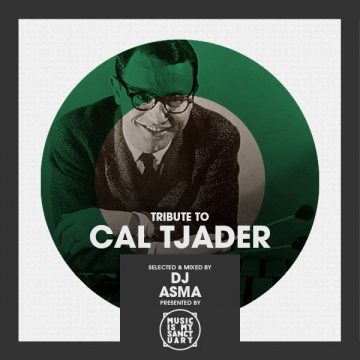 Cal Tjader was one of the hardest working musicians in Jazz who mastered countless instruments and rose through the ranks working with Verdadero Cuban and Afro-Latin musicians, deviating from the popular Exotica style of the times. When he finally came  Read more  » 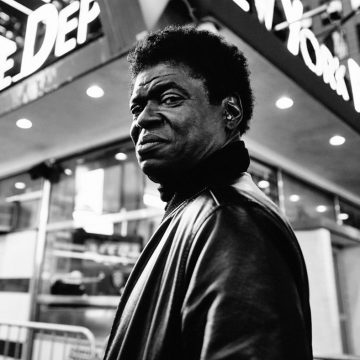 Charles Bradley was a truly inspirational figure in the music world and his passing is a tough blow to Soul fans across the world. His journey, as documented in the excellent Soul of America Documentary is not only uplifting and  Read more  » 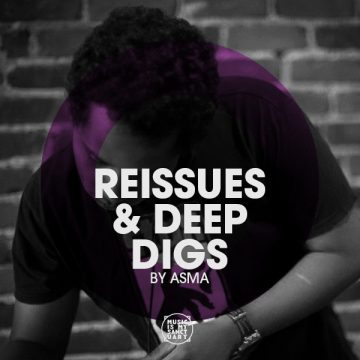 The latest reissues as well as some deep cuts hand-picked by ASMA. Streaming on your desired platform, this playlist is updated regularly so check back often. Reissues, Brazilian, World, Soul, Latin, and everything in between. 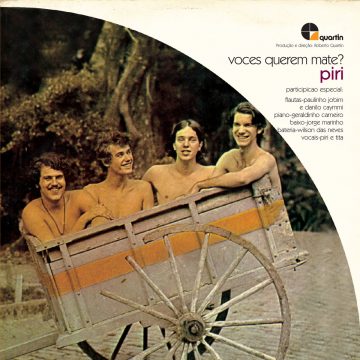 Roberto Quartin is one of the unsung heroes of Brazilian musical history. In 1969 he sold the rights to Polygram Records and started his own self-titled label Quartin Records in which he released “Vocês Querem Mate?”, an unbeknownst psych-folk debut of  Read more  »