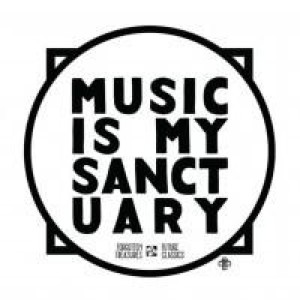 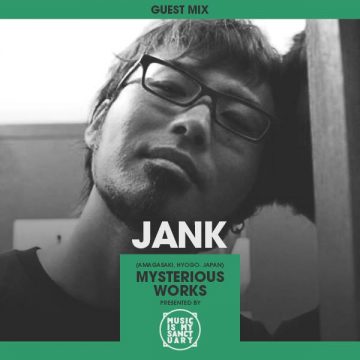 After releasing his Dusty and Soulful debut EP on UK’s Mysterious Works, Japan-based House head JANK decided to gather some of his favourite tracks together for a mix to show off where his unique style comes from. “The mix includes  Read more  » 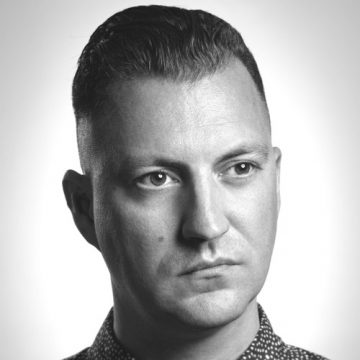 Magic In Threes release “Return Of…” for the first time on vinyl with KingUnderground, which until now was only available on cassette through G.E.D. Soul Records. via KU: The album is a collection of delightfully smoked out, library music inspired  Read more  » 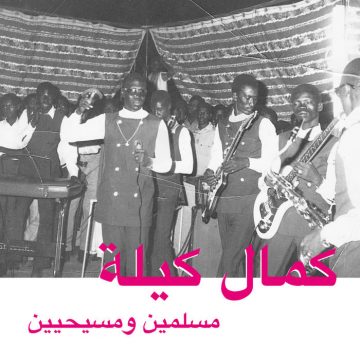 For their eighth project, Germany’s Habibi Funk Records have directed their attention to the musical archives of Kamal Keila. How the label and Kamal Keila connected is a spectacular story, and the when’s and the why’s of how these recordings  Read more  » 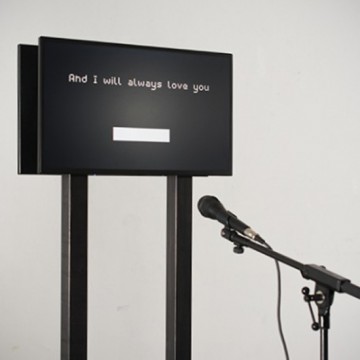 From Martin Backes (artist, designer, creative technologist, hacker, DJ and composer) “What do machines sing of?” is a fully automated machine, which endlessly sings number-one ballads from the 1990s. As the computer program performs these emotionally loaded songs, it attempts  Read more  »