After spending eight years living in San Francisco, Deep House mainstay Fred Everything has returned to reside in Montreal and has released his “Long Way Home” LP to mark the occasion.

“Long Way Home” marks Fred’s fourth artist album and his first to be released on his own label Lazy Days Recordings. Besides being a fantastic producer, Fred Everything has a wide range of musical knowledge and influences due to his long career of DJing. To dive deeper into the workings of what makes the sonics of “Long Way Home” so special, we decided we’d ask Fred to select five standout tracks which inspired him during the writing process.

You just can’t beat that dream team of musicians/producers on one record. I had this record in the early ’90s and it sadly ended up in one of many spring cleaning sales. I re-discovered it a few years ago when I found a used copy and it’s been a big inspiration for me since. “Hold On To Your Dreams” has that perfect mix of ’80s New Wave & Disco with that undeniable Balearic vibe. I’m definitely holding on to my copy now!

When I sent the instrumental demo of “By Day” to Sio for “Long Way Home”, I wanted to do something very different so I decided to break the beats a little and get into early-2000 influence territory. I was a big fan of the Jazzanova/Sonar Kollektiv/Compost at the time. When I heard her first vocal take, it reminded me of Bajka’s great vocal on the Beanfield track “The Season”. So in a way, it was a very unconscious inspiration from something that was buried in my memory. Swag did an amazing job with this remix too.

I’ve been playing a lot more Disco and ’80s music in my sets the past few years. One of the tracks I played a lot during the album writing process was “Spacer Woman”, which became a starting point for my track “Space Time”. It’s incredible how modern and forward thinking a 34 year old track can sound. I also have to credit early Global Communication/Jedi Knights for the inspiration on “Space Time”.

This has always been a bit of a secret weapon for me. Growing up in Quebec City, we had a pretty good electronic music scene and a close affinity with the Belgian New Beat sound, the close cousin of Acid House. Although this might not be the typical “New Beat” sound, it’s actually the perfect classic Balearic record that you never heard of. $2.63 on Discogs and it’s yours!

I’ve been a fan of The The for as long as I can remember, but I have to credit my friend Vincenzo for turning me on to this one. I’ve since been playing this every year in a beach bar in Mallorca in the summer. The middle tribal break is everything and shows you how just about any track of any genre can be adapted to your set. It’s all a matter of context. 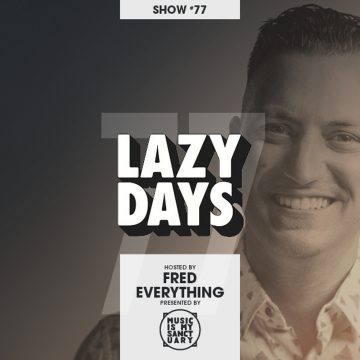 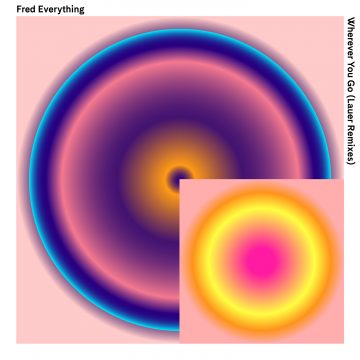 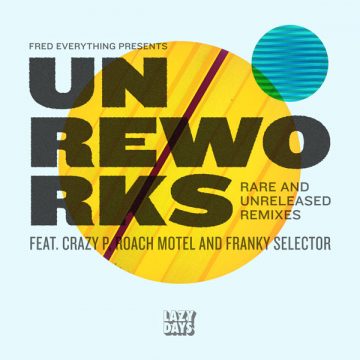 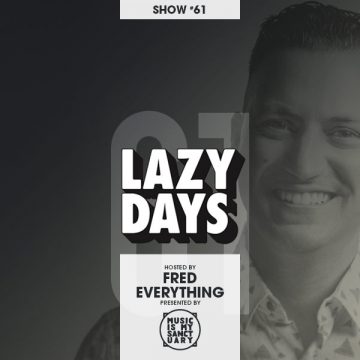