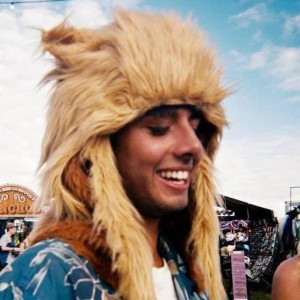 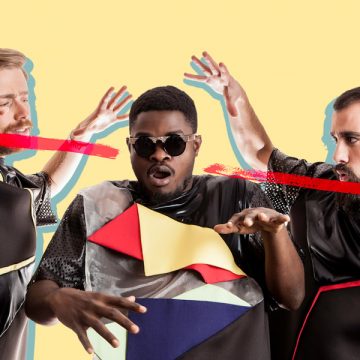 Portugese/Angolan quintet Throes + The Shine drop their third album Wanga this week, a fusion of alternative guitar rock with kuduro, the genre that put Angola on the map. Rooted in the national Angolan music of semba, and catapulted to international  Read more  » 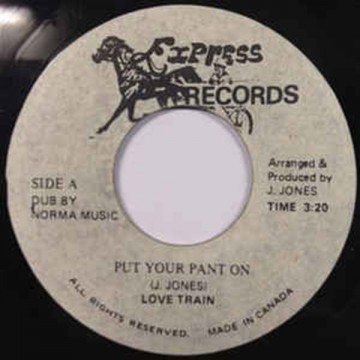 There’s a crossover point between darkness, sexiness and soul. Where tension, pressure and restraint are at the forefront. And somewhere in some stanky corner of that musical intersection lie the weighty grooves of funk. So you thought you knew funky?  Read more  » 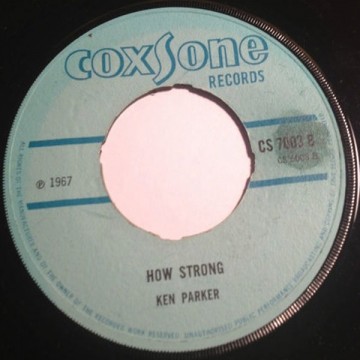 For the past month or so, when I’ve felt like leaving the world and gliding off to another place, this has been my medicine. Ken Parker, Jamaican son of a preacher man, had a string of hits in the late  Read more  » 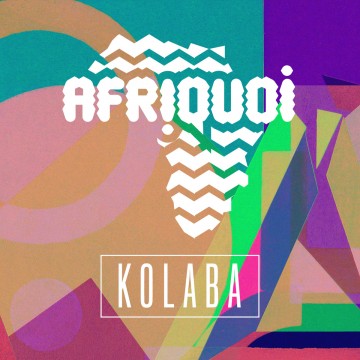