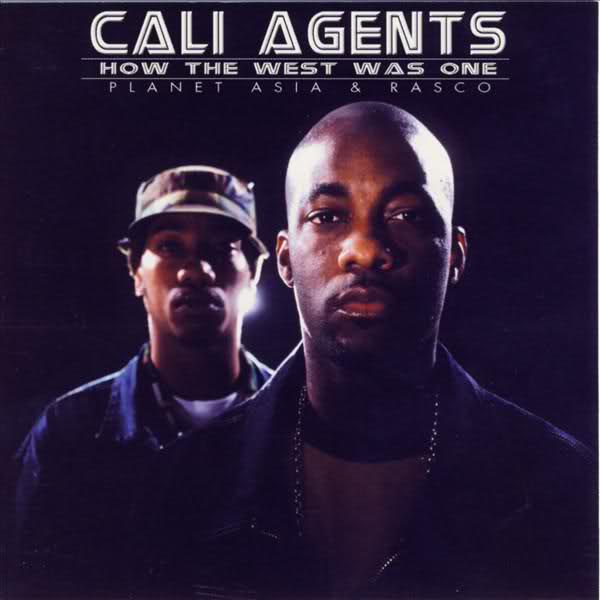 As I was saying yesterday, this week i’m focusing on some of my favorite overlooked hip-hop jams because i’m playing a gig on saturday called “Hip-Hop History”

One of the few tracks from the dark ages of Hip-Hop (1997-2002) that I can still mess with. For those who don’t know what’s up, this is CALI AGENTS a California tag-team made up of Rasco and Planet Asia. Two guys that have major respect from heads but never quite got past that point. “How the west was won” is a dope album with production from Madlib, His-Panik, Protest, Paul Nice. Planet Asia is still pretty active and is about to release a record with production from Madlib.

Cali Agents - This is my life