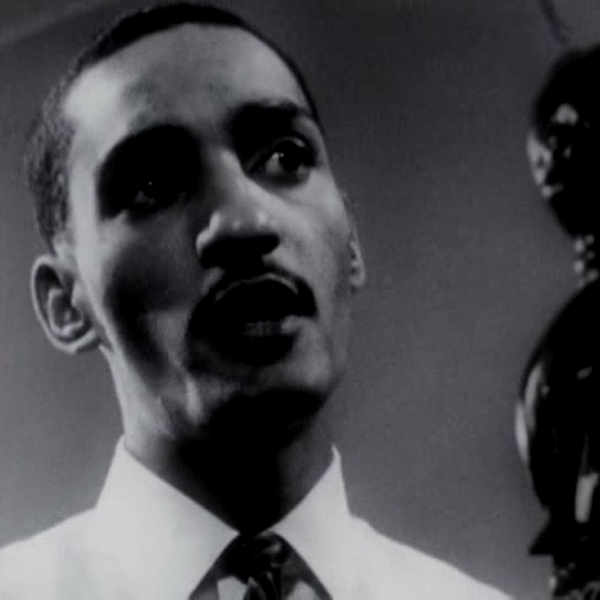 The Cry of Jazz is a 1959 documentary film by Ed Bland that connects Jazz to African American history.

It uses footage of Chicago’s black neighborhoods and performances by Sun Ra, John Gilmore, and Julian Priester interspersed with scenes of musicians and intellectuals, both black and white, conversing at a Jazz club.

It has been credited with predicting the urban riots of the 1960s and ’70s, and has also been called the first Hip Hop film. In 2010, this film was selected for preservation in the United States National Film Registry by the Library of Congress as being “culturally, historically, or aesthetically significant”.

The Library of Congress had this to say of the film and its significance:

Cry of Jazz…is now recognized as an early and influential example of African-American independent filmmaking. Director Ed Bland, with the help of more than 60 volunteer crew members, intercuts scenes of life in Chicago’s black neighborhoods with interviews of interracial artists and intellectuals. Cry of Jazz argues that black life in America shares a structural identity with jazz music. With performance clips by the jazz composer, bandleader and pianist Sun Ra and his Arkestra, the film demonstrates the unifying tension between rehearsed and improvised jazz. Cry of Jazz is a historic and fascinating film that comments on racism and the appropriation of jazz by those who fail to understand its artistic and cultural origins.

Dave Gold Big Band "Heaven On Their Minds" (1974, My Only Desire Records) 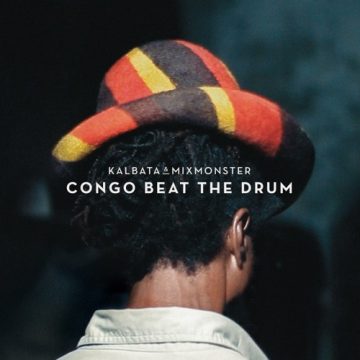 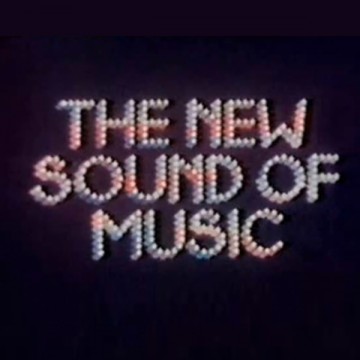 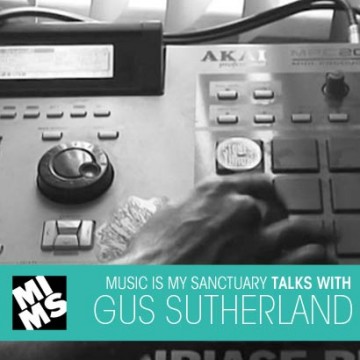