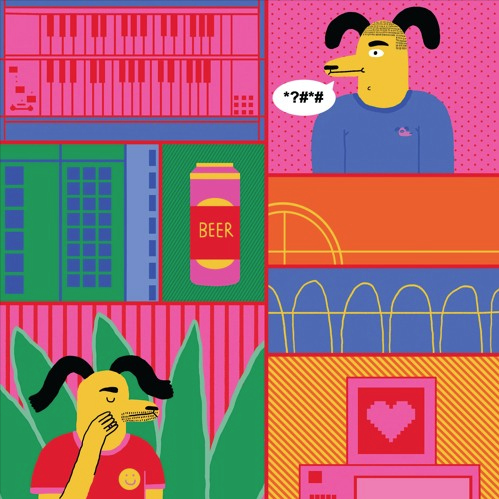 Citing the urge to create a new place for their friends and like-minded artists to call home, DJ Boring and Stanley Schmidt create their own record label Vienna.

The label name, a reference to where the two producers originally met, also serves as the title for their nostalgic three-track EP that emphasizes all the good feels of ’90s EDM and rave culture, with a steady veteran hand and ear in the production workstation.

Loaded across 7 minutes of unresolved and moody keyboard washes that roll in and out over somber breakbeats, the lead track ‘Stay Young’ is a meandering composition that keeps it moving without having to push things “into the red”. With a released date slated for March 2nd, this EP and label have the appearance of being quite influential while retaining mindfulness.