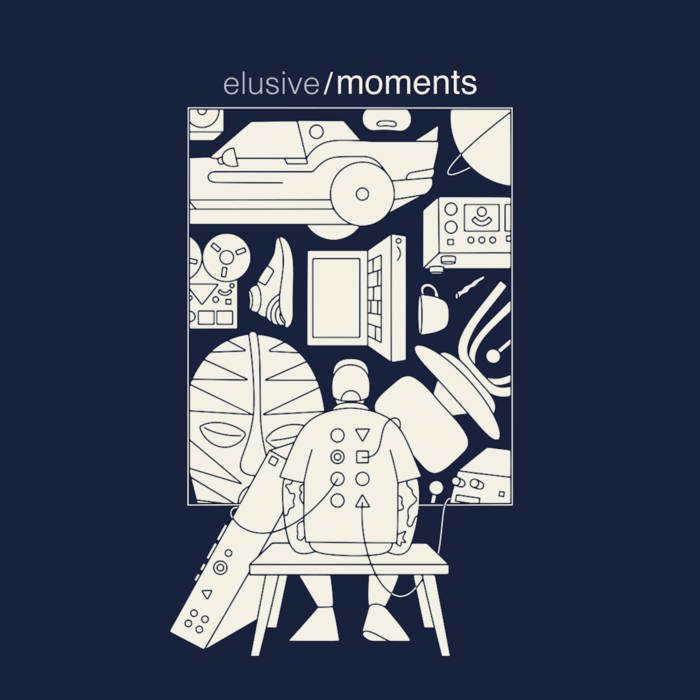 Aaron Koslow aka Elusive, is a Los Angeles based electronic music producer, who delivered a meditative deep dive into the many pathways that experimental hip-hop/electronic music and avant-garde/free jazz can link.

For those who missed out, “Fusion Swing” warrants reconsideration. “Moments”, his new 15 track beat tape, released last week on Dome of Doom Records, is the proper entryway back.

From the intergalactic keyboard phrasing of ‘Peebles’, or the incremental canoodling of woodblock chops and staccato rhythms in ‘Gummy Bears’, amidst his trademark vinyl crackle, we are re-acquainted with the Koslow head-nod procedural.

‘Game Ova’ is a 3 minute stratified cornucopia of tempo that meanders sideways, counterbalancing a sinewy bass line. ‘Talk Back’ prefers to make statements via “amped-up” keyboard stabs that are launched over half-time bass tones. Meanwhile ‘Transitions’ provides the blissed out Carmel coloured solar systems that are fueled, once again, by Elvin Jones styled percussive directives.

As with many of Koslow’s previous endeavors, “Moments” is that “otha ship”, that you want to take. 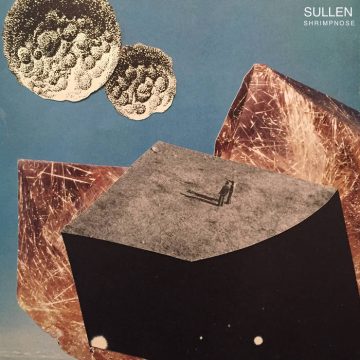