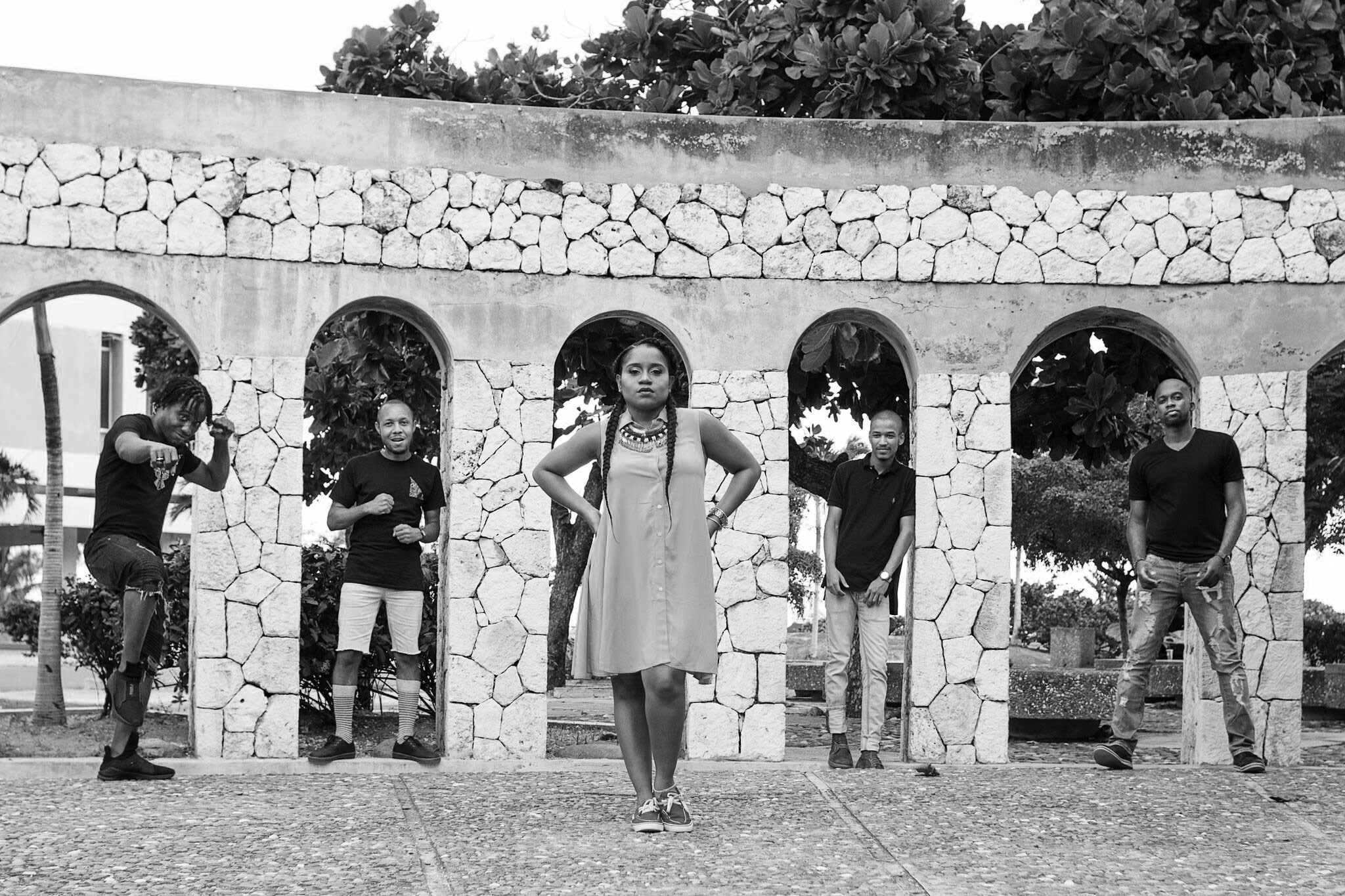 Gavsborg: “For kids growing up in Kingston in the ‘90s there was a particular sound that you couldn’t avoid.”

Whether you were a fan of Reggae, Dancehall, or just a patron, you could always count on a particular style of Jamaican music in the background of most rural and urban neighbourhoods as Sound Systems set up in the distance at 6pm to when they closed down in the wee hours of the morning. There were many strong labels at that time, but of my favourite was Bobby Digital Dixon with his Digital B and other sub & affiliate labels. Unlike most of my other favourites, Digital B was fluid enough to stand at the dawn of Sizzla Kalonji’s career whilst on the other hand influencing modern-day Latin American music scene with his release of ‘Dem Bow’. This was while bridging the gap to allow hardcore Dancehall fans enjoy ‘conscious’ tunes like Determine & Beenie Man’s ‘Kette Drum’ or Sizzla Kalonji’s ‘Positively Clear’ at peak points of a Dancehall session.

A few months ago I was preparing for my first vinyl set at the Soup Kitchen in Manchester, and just after leaving Kilimanjaro Studio where I cut some dub plates I wanted to do something more. I wanted to reach out to one of my heroes, so I reached out to Digital B. After having a bit of a chat with some of the 2nd Generation Digital B family (Saboukie & Giark) they afforded me the privilege of visiting their warehouse in Kingston where I got some gems. The tracks in this playlist were all produced by Bobby Digital and are a sharp reminder of what the constant music in my childhood was.”

1. Gregory Isaacs “Danger In Your Eyes”
Had a bit of rekindling with this tune when I played a private party for my dear friend ‘Munchy’ in Kingston. While taking a small refreshment break, my friend Jamiel played this and I simply fell in love with it all over again.

2. Sizzla “No Time To Gaze”
This tune is very important to me and is one of the reasons why Digital B is so unique, as until this tune was released I was mainly a Hip Hop and a Hardcore Dancehall Fan and cared little for the traditional reggae sound. This tune helped me appreciate ‘conscious’ Reggae as the style was more relatable to me. I remember hearing it for the first time and trying to describe it as a Dancehall version of Rob Base & Ez Rock’s ‘It Takes Two’.

4. Benjy Myaz “Time”
This tune made it to the playlist not because it’s a favourite but because I wanted to give an example of a song that was always there. It was on the way to ‘Church/Kingdom Hall,’ it was at the Jerk chicken pit, it was on the Radio, in the Dancehall, on the way to School. This tune was everywhere.

5. Beenie Man “Boogie Down”
I spent the first few years of my life in Blue Mountain, St. Thomas, Jamaica and when I went back as a teenager I saw a massive Sound system beyond a field of coffee and this was the song that was being played. Instantly this song became a favourite as I was captivated by the particular ‘attitude’ that the song seemingly took on when it was nestled on a turntable almost 7,000 feet above sea level.

6. Tayna Stephens “Handle Di Ride”
I love Tanya. She one of my favourite MC’s & in this time she played an important role in helping to break down some of the male dominance in dancehall of this period. She used wit, charm and strong lyrics but coated it in a particular humor that I loved dearly. Here is a Tanya favourite of mine on Digital B.

7. Sizzla “Woman I Need You”
One for the lovers. One my favourite Sizzla tunes of all time.

8. Shabba Ranks “Respect”
Produced by Bobby Digital & Specialist but on Shang Musik. This tune uses the ‘ Hot Milk ‘ Rhythm in a very progressive way. Having heard this in my younger days, I was mainly drawn to it by the sampling style of the guitar on the snare drop, placed over what sounds like a Cso1 Bassline ruled by Shabba Rank’s vocals.

10. Sizzla “Black Woman & Child”
This was the first Sizzla tune that got my attention, as it was a very modern and relatable delivery to me in a time where as I mentioned was difficult for me to enjoy traditional Reggae.

For those in Montreal, Equiknoxx will be playing MUTEK Festival August 22, 2018 at SAT

MUSIC IS MY SANCTUARY Show #92 - Mixed by Lexis 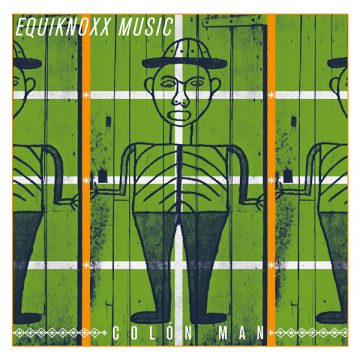