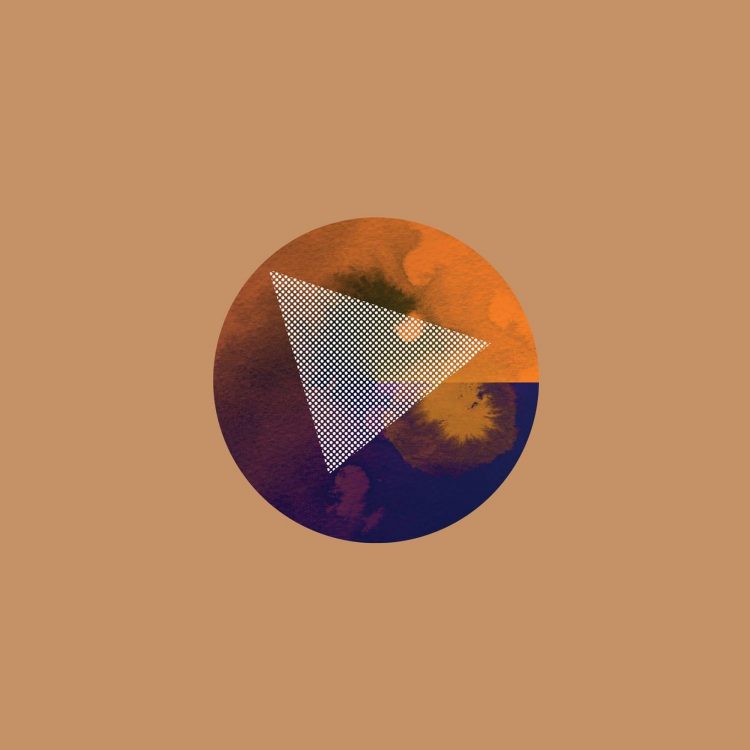 DJ & Producer Colm K has been playing at the renowned monthly “Sunday Times!” for seven years and running, but began his interaction with the international music world after his selection for the Red Bull Music Academy in 2004.

Having appeared on R2 Records for Seven Davis Jr’s comp “Future Society” Colm K returns to the label with an exquisite E.P, each of the three tracks showcasing his versatility.

I spent some time with the talented producer / DJ from Cork, Ireland talking about the upcoming “Time EP”

This is your first solo release in almost 3 years, how does it feel to put this great EP out there?

@Colm_K: It feels great. A relief a such because it has been sometime. I never stopped making music or anything, I just took sometime to make sure everything feels right. I also wanted to explore slightly more uptempo ideas, which I feel I began to express with Time as a whole. Some of the songs went through numerous iterations before I was happy with them, besides Uncertainty which came together in one night.

How did the link up with R2 come about, was it initiated from your track being featured by Seven Davis Jr’s recent comp on R2?

@Colm_K: Myself and some friends run a monthly party called Sunday Times. We asked Sev to come play and he was down. I played some unreleased material at the party and he was inquiring as to what the tracks were. I sent some his way afterwards and he was feeling the track Dream. I’ve known about R2 for sometime so when asked me if I was into having Dream on a compilation for R2 I was all over it. Kyri Is a cool guy to work with and when he asked if I had other material I sent him the EP as a whole. He liked it and here were are… 🙂

We’ll go back to the DJ side of things and your world famous night, but back to the EP. The three tracks are quite different but fit nicely together. One things that unites them is the predominance of the synth lines. Are you a synth nerd?

@Colm_K: Synth nerd… ha! I’d have to say that I’m a synth nerd on a budget per say. I got a Moog last yr sometime and I used that quite a lot for the bass and lead lines. There’s a few samples too.. I love my EMU sampler. It’s been there since day one. Oh and of course the MPC. My Juno 106 is another favourite but only when its not broken.. It seems like it breaks at the tail end of project and once I get it fixed I’m straight back into another project… It’s currently being fixed. I love organic sounds too. A friend Graham White recorded acoustic piano for Uncertainty and it suits the introspective vibe for the second half of the song. Overall tho, ya I really dig synths. The Dave Smith Prophet 6 is calling from someplace not too far away! Oh.. and my modular synth baby steps are imminent too

Yeah being too much of a synth nerd can ruin your life and budget. Can’t be a vinyl nerd + sneaker nerd + synth nerd sadly. Back to the DJ side of things… Tell me a little bit about Sunday Times which has been running for 7 years! 7 years in nightlife is like 77 in the regular world right?

@Colm_K: It began back in 2009, It was the brainchild of friends Barry Walsh and John Hennessy. Three years in the team of two became four with addition of myself and Dean Feeney (TR One – who’s latest EP – Chicarlow – is great btw!). We’ve had a few homes and it’s went from strength to strength over the last 7 years.

There’s absolutely no pressure to play a certain way or to compromise musical integrity. The crowd are great and we never get any requests.We build the technical setup ourselves so that the DJ(s) can play with comfort, on a sound system which sounds the best it can. We’ve had a fair few guests too and its safe to say they’ve never left with anything other than good things to say.
You’re next!!! We hope…

Would be an honour. Well I’m going to wish you well on the release, been playing it a lot already! Just need the vinyl now!

I know that as a DJ you are extremely eclectic but as a producer is it hard to sit down and be concise about what you want to do?

@Colm_K: It can be. 90% of what I’ve made in the past year is over 110 BPM -. For a long time, I never ventured over it. 🙂 I like music with feeling – it has to do something to me and that’s what I try to convey in my own music. I also work mostly alone or occasionally with one other person.

I like the zone out idea… switch off, zone out and come up with something. Tempo is not a thing that happens consciously. Sometimes I’ll hear something or come across a sample and be inspired. If tempo needs to be up then it’ll be up.. But never over 127

Keep it slow below! 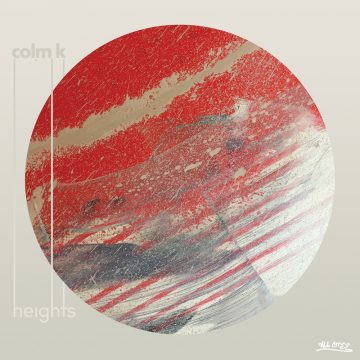