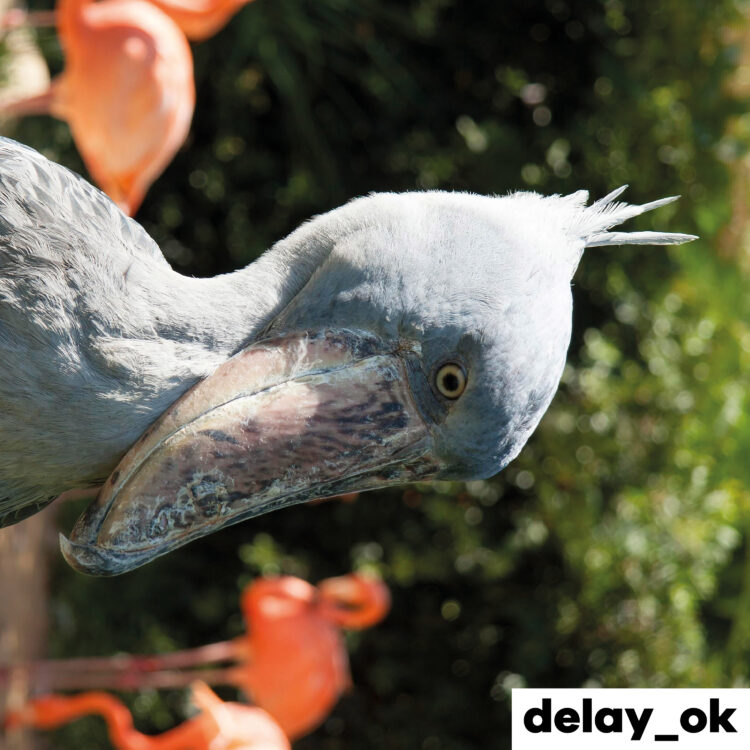 We are very excited to premiere the fresh jazz sounds of “utabiri”, our favourite song from their forthcoming album ‘Modern Uganda’ for U Know Me Records.

U Know Me tells us that the band has already broken up, which seems a shame considering the creativity displayed on songs such as “utabiri”, where led by the soothing vibraphone chords, the skittering drums propel the brass, rubbery basslines and a summery rhythm guitar, complemented by subtle electronics and loops.

Music Is My Sanctuary · Exclusive Premiere: delay_ok "utabiri" (Forthcoming on U Know Me Records)
Pre-Order

delay_ok was a band from Gdańsk, Poland, which was formed in 2017 and played together till 2020 in the belief that making music must be fun. It was a trio consisting of Piotr Chęcki (tenor and baritone saxophone, flute, casio), Szymon Burnos (synthesizers, moog, guitar, vocals) and Jacek Prościński (drums, spdsx, percussion). On this, their debut album you can also hear the peculiar sounds of the Sopot’s MDK Orchestra, the guitar of Michał Z ienkowski and a Tanzanian rap by Alex (Alex Mussa), met in Zanzibar.

“We create impulsively, not ignoring our first – sometimes trivial – ideas,because it is in them that we find the joy that accompanied us at the very beginning of our musical paths. W e do it so that we can sit together in front of the speakers and have fun listening to our own songs again. “Modern Uganda” is a small collection of our interests, so we kind of do it out of the selfish need of doing something for ourselves”

The band oscillates around the sound of IDM, lo-fi, and other sub-genres of modern electronics, with an element of jazz improvisation. The album was DIY recorded and is a tribute to the most famous African ski jumper from Uganda – Dunstan Odeke.

The “Modern Uganda” vinyl record comes in two colors (flamingo pink and classic black). Mixed and mastered by Maciej Milewski, the cover photo with shoebill was taken by nao-cha, a Japanese artist from Tokyo.