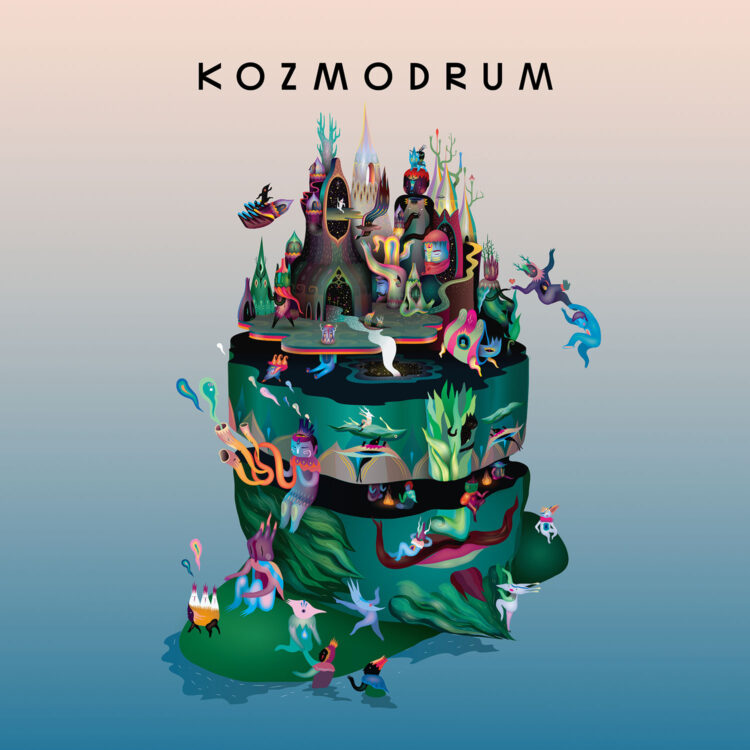 While offering snippets of undefinable, futuristic aspirations, the evolving, musical themes across the album provide a headlong dash for new horizons, connecting instrumental soundscapes into what can only be described as a magic ride to the world of Kozmodrum. 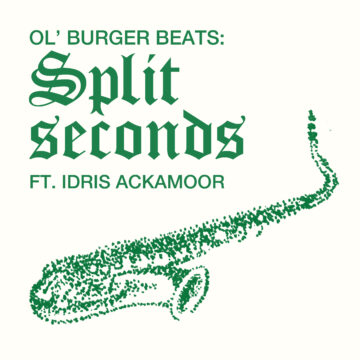 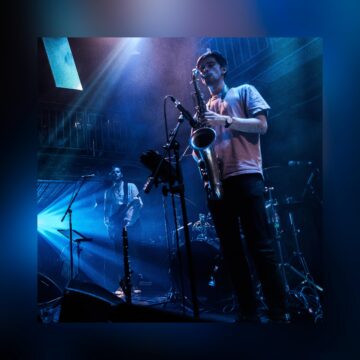