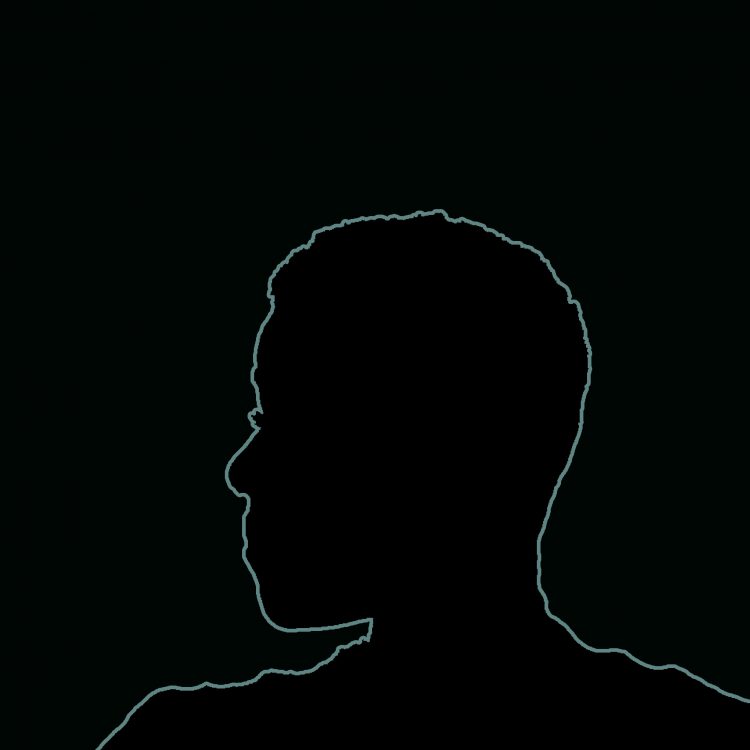 It’s been 3 years since the Toronto-based genre-defying music producer has released a project.

During that time Pursuit Grooves was building her graphic/product design alias “MO:delic Arts“, and now she’s back with a heavy hitting industrial yet funky take on instrumental electronic beats that harkens back to the days when the genre was still in its early and most experimental stages.

Her forthcoming album “Felt Armour” is about finding balance in life. The battle between being strong and being allowed to feel. Appearing to have a tough exterior that is actually soft and even fragile. Not being afraid to have grand ambitions, and knowing that there will be obstacles along the way. Learning to embrace the journey and the process, even if it’s a battlefield. And ultimately not giving up in the face of adversity. 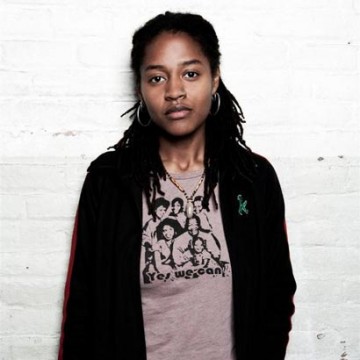 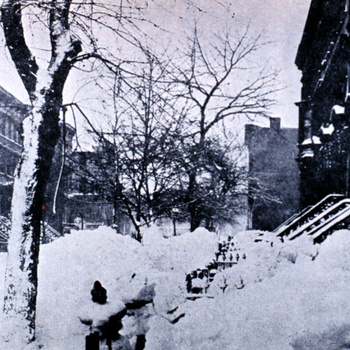 Pursuit Grooves “Let’s Do It Winter” 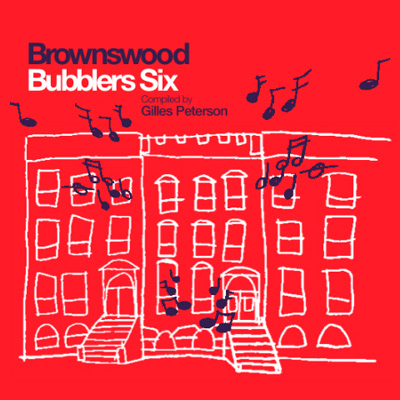