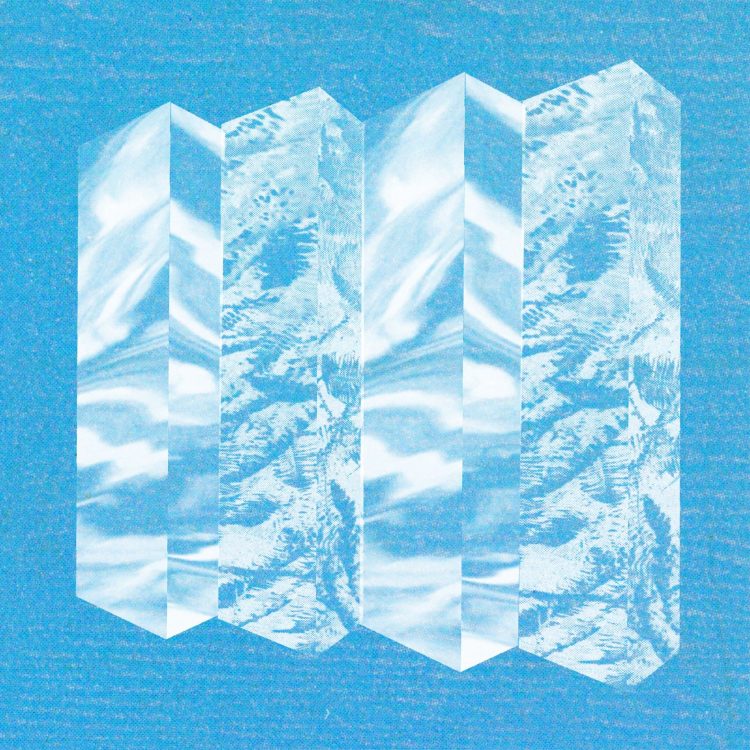 “Eyeline Inspector” is the debut single from Safejas, aka Lewis Shields. It is also a collectable track in ID Quest – a game where users explore fictional venues & virtual areas.

Lewis is a Berlin-based producer working in the fractured seams of electronic music, producing sounds which feel both alien and familiar. Moving fluidly between the more exploratory fringes of club music and expansive ambient soundscapes (and readily exploring the space between them), Shields’ music breathes with curiosity and fractious detail.

Before he donned the Safejas moniker, Shields played bass and added electronics to various bands such as Good Guy Clarence in Brighton, and co-founding the live film scoring and audiovisual event Luma on the South coast. Alongside his friend and fellow producer qgb, Shields studied Music and Sonic Arts at the University of Sussex, where the threads of microscopic sound design and compositional experimentation that would shape his current production output began to intertwine. This background in sound art and live audiovisual performance means the music of Safejas feels intimately preoccupied with the intricate relationship between sound and space, with a constant awareness of the possibility for sound design to affect or be affected by its spatial context. Similarly, Shields’ background in live film scoring affords his productions a distinctly visual quality, just as comfortable evoking dimly-lit, lingering dance floors as he is the mist hanging low and thick over a secluded lake. With these influences forming a steady bedrock of an audio aesthetic that nonetheless continually evolves and excites, Safejas is a producer asserting his singularity amidst a teeming multitude of electronic producers.

Released exclusively on Bandcamp Friday 5th of June, 2020,
Streaming on all DSPs on Monday 8th of June. 2020.