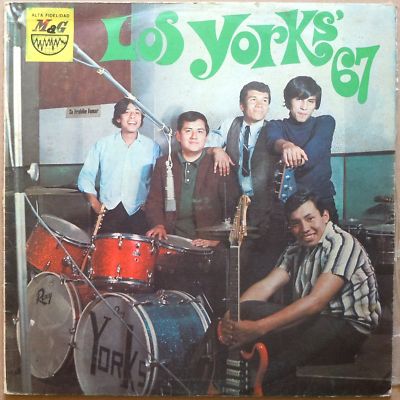 As a Latin-American Uruguayan girl, contributing to a North America-based website, I feel the need to re-discover and share with you some music from my surroundings.

A few miles (2000) away from where I live is a country called Peru. You may instantly think about bright strong colours, markets, people chatting loudly, hot weather. We all have our preconceptions about places we don’t know enough. Even I don’t know that much about our next door neighbours except for some facts about its history and stuff. However, when I was a teenager, curiously, I got to know a band, ‘Los Yorks’, which I listened to before going to high school. This band, and its lyrics, motivated me to imagine the dystopian stories of love I’ve ever think of.

What can I tell you about ‘Los Yorks’? Well, it is a Peruvian garage rock band from Lima, Perú, active mainly in the late 60s (they broke up in 1971) who wrote crazy but amazing Spanish songs with topics that went from love, craziness, broken hearts, split-ups, etc. They were influenced by “Los Saicos” another garage Peruvian band active in the early 60s.

In this case, “Cielo” is a cover of the popular ‘Sunny’ by Bobby Hebb, which is one of the most covered songs of the last 60 years. I always have my doubts before listening to a Spanish cover of an English song, generally they don’t turn out very well but this one is undeniable. Strong vocal with a simple but beautiful guitar riff. Of course, it sounds like a Peruvian song, filled with psychedelic all-in-your-face romantic Peruvian rock, isn’t it great? ’Cielo’ is a really forgotten gem you need in your life. Everlasting respect for Los Yorks!

Los Yorks was a Peruvian band active in the 1960s. Despite its relatively short tenure, the band was one of the most successful groups of their era.

Los Yorks were the first Peruvian garage band to have their own radio and television programs, and were also among the first to write their own songs in Spanish. They had a visceral style, with vocalist Pablo Luna noted for moving frenetically to the rhythm of the songs vocalized. The band’s most famous single is “Abrazame”, which has become a benchmark song in Peruvian garage.

Though the group acquired a reputation for being mysterious and ‘underground’, although were in fact prolific in their media appearances throughout their career. 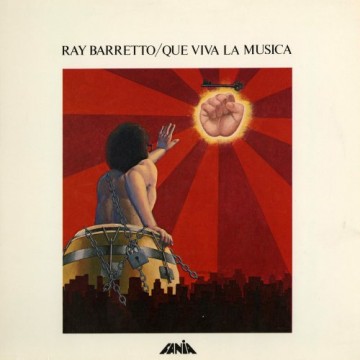 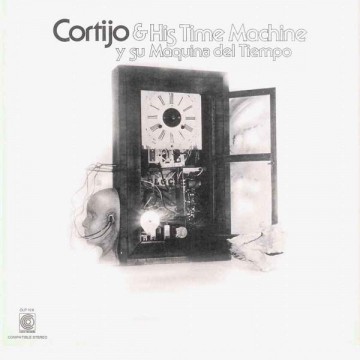