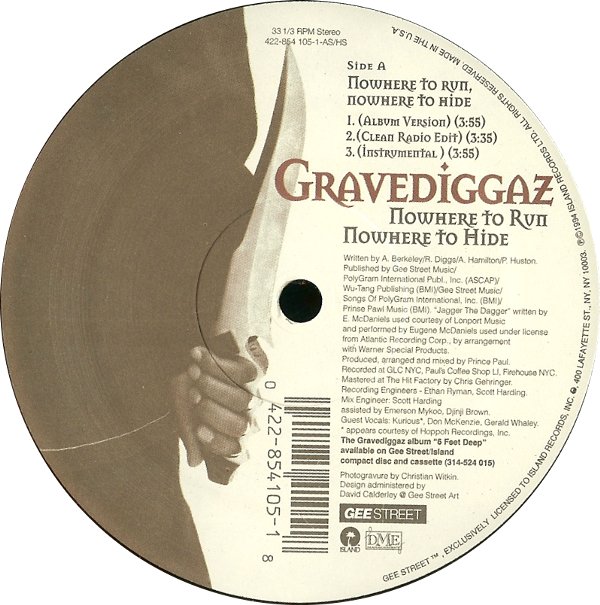 Truly slept-on collaboration in 1994 between Portishead and Gravediggaz, a Wu-Tang affiliated project which was led by the RZA.

I was a huge fan of both groups but it was only many years after falling in love with “36 Chambers” and “Dummy” that I discovered this track. Portishead remixes are generally slept-on because we associate the “P” sound with Beth Gibbons‘ instantly recognizable voice.

Although labeled as Portishead remixes, they’re mostly the work of producer Geoff Barrow. For any true fan, you’ll spot the Portishead style of production: lo-fi samples, textures and great drums. They’ve been remixing other people’s records pretty steadily since ’93, you can find about 60 of them here.

For those of you who don’t remember the Gravediggaz project, it was a bit of an odd one. RZA and Prince Paul decided to form this supergroup around the idea of “horror-rap” featuring songs with extremely dark lyrics and a sick sense of humour. Surprisingly, it ended up enjoying a decent commercial success but was also very influencial to the “horrorcore” style.

And this is the last you will ever hear about “horrorcore” on this site.

But seriously, this is a true Forgotten Treasure. 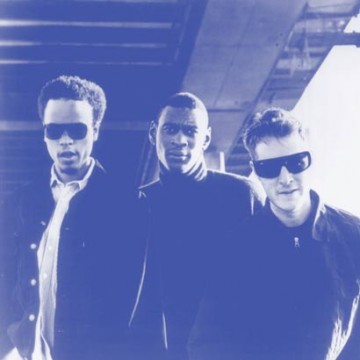 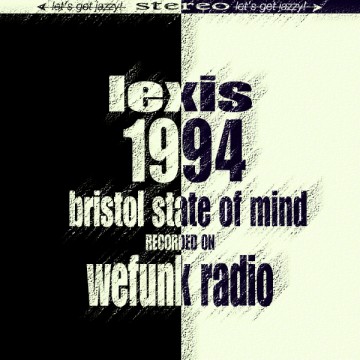 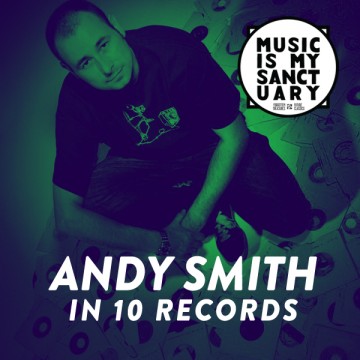 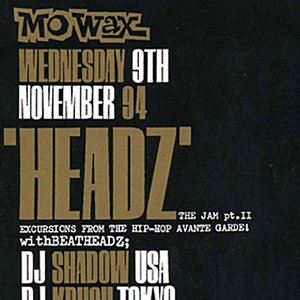