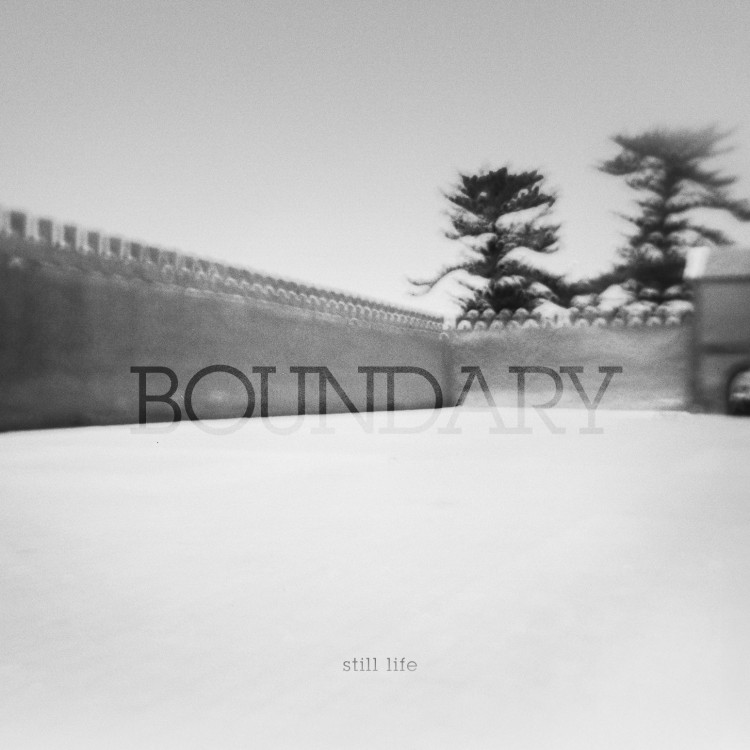 A year and a half after releasing his self-titled album under the Boundary moniker, Montreal producer Poirier returns with his second release, Still Life.

Since its inception, the project has already grown from a personal, introspective listening experience to a common, shared performance, with a live rendition of the tracks featuring Christian Olsen on drums and Daniel Thouin on synths.

Taking the show on the road in select cities from Toronto to Barcelona might not only have given another dimension to the album, it might also have fast-forwarded the project’s maturity. Already feeling more focused on its identity and its space, the tracks on Still Life are presented in a more polished, narrative fashion.

An apparent assurance that leads way for yet more subtleties and nuances in the sound, despite the structures and patterns building on the already strong foundations of the previous album.

Nuances and patterns light but present. Assumed. The bare essential for the tracks; the absolute minimal layering for every rhythm to deliver its full potential. Like a light pulsating in an infinite void, echoing on indistinct shapes and bouncing its refractions back at the listener, there is a structure evolving from the apparent dark chaos.

Yet Still Life is accessible, from the first listening session. But there is something new, rich, and detailed that reveals itself during the subsequent experiences. As if the record was shape-shifting to those willing to look even closer, unveiling is textures.

Boundary managed to find the balance between minimal and rhythmic. A fine line to walk for a producer, where one must resist the urges to add richer elements to a pattern. The restraint shown here by the producer is a tribute to the ability he has to put his own work in perspective and to the intellectual qualities required to do so. 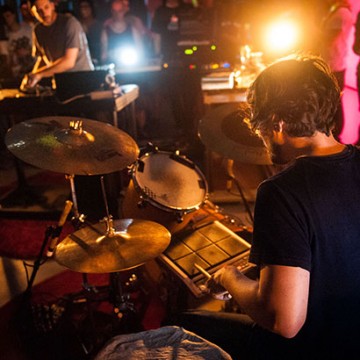 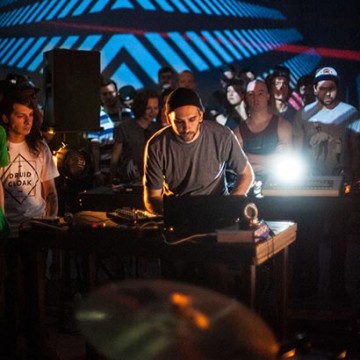 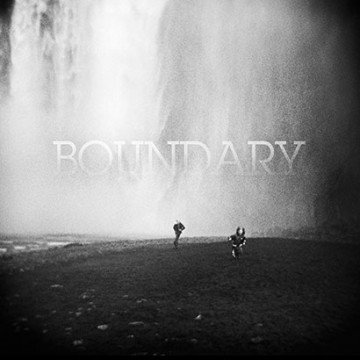 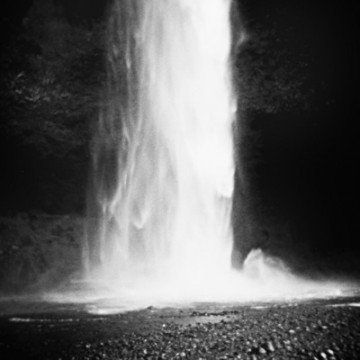