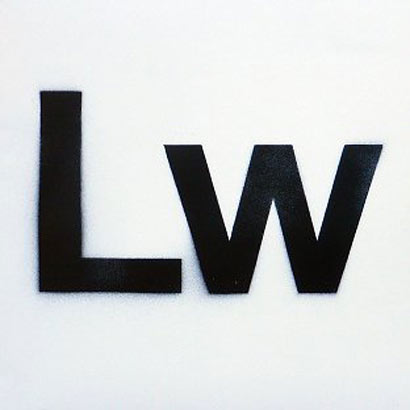 Other than too much commentary about his mighty member and describing himself as a heavenly creature who makes, “vagina music,” there is very little information floating around the interwebs about this German producer.

His Resident Advisor biography simply states, “Is this where I’m supposed to tell you how big my dick is?” so you can easily deduct that he may not take himself too seriously. Or rather I get the impression he couldn’t care less what people think of him and choses to remain a mystery, so kudos to you Lee Webster. As I usually do, just enjoy the music, everything else is secondary.

I implore you to move past his presented silly-ness and enjoy this swinging House beat. Detroit Cheeky Things is a fantastic song to start the summer off with, and it makes me sing and dance all around my apartment. It’s extremely catchy and I’m a really big fan of his choice of lyrics; they’re right on target!

Detroit Cheeky Things was released in 2012 on Glasglow Underground off his EP Freaky Bitches and you can find Webster on several notable labels including Hot Waves and Kerri Chandler’s Madtech.