We’re going to go ahead and state the obvious: Photay‘s new EP on Astro Nautico is easily one of the best releases of 2014 when it comes to instrumental / “beat” music. (Whatever we’re calling it these days)

A release like this is a very welcome thing at a time when most of that scene seems to revolve around very predictable formulas (insert trap beat with 808 drums + R&B sample or vocalist who can barely sing).

This is the sort of record that reminds you how exciting it can be when a little bit more musicianship (and originality) to the equation, the result comes close to Dorian Concept, Bibio, Heralds of Change (Hudo & Mike Slott) and of course IDM legends like Aphex Twin and Luke Vibert.

Photay is the solo musical endeavor of Evan Shornstein, a 21-year-old hailing from Woodstock, NY. His bio states he was introduced to Aphex Twin at the tender age of 9 and saw his Photay project coming to life after a trip to Guinea where he acquired knowledge of polyrhythmic percussion and years of experimenting with sampling and field recordings.

“It is not designed exclusively for headphones nor the dancefloor, but is genuinely at home in both contexts.” 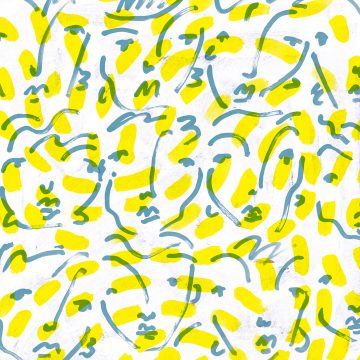