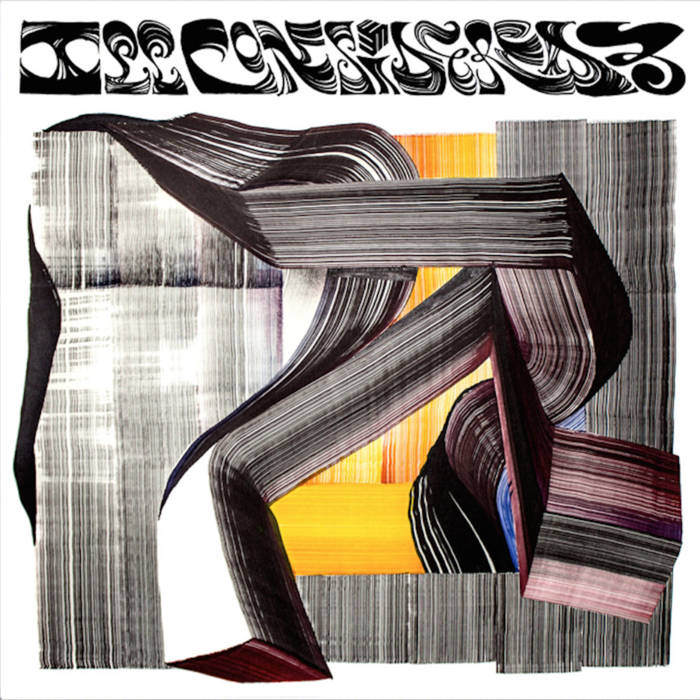 ILL Considered are on a roll at the moment, quietly stacking up their self-released output and smashing it on stage, much as they did at Total Refreshment Centre’s recent 6th birthday celebration.

Their third LP is in fact their second studio album, following “Live in the Crypt”. “ILL Considered 3” consists of eight songs born out of collective improvisation, that generally build tension slowly, growing into beautiful storms.

The tracks are built around Leon Brichard’s hummable electric bass, injecting more than a little Punk (post or otherwise) into the Spiritual Jazz, and the powerhouse duo of Emre Ramazanoglu on drums and Satin Singh on percussion – release arriving with the ecstatic saxophone playing of “Soothsayer” Idris Rahman. Although not a live album, “ILL Considered 3” easily captures some of that magic. There is much to enjoy here, particularly for fans of Spiritual Jazz, such as classic Alice Coltrane and Joe Henderson, but also Post-Punk and Afro Beat. As meditative as the sounds are on titles such as opener ‘Djinn’ which we played at the start of our recent Boom Music show, the absolutely thumping likes of ‘Delusion’ will certainly blow the cobwebs off and have you jumping.

“ILL Considered 3” releases on April 1, 2018 and pre-orders are available now on Bandcamp. Their vinyl always flies so don’t miss out! 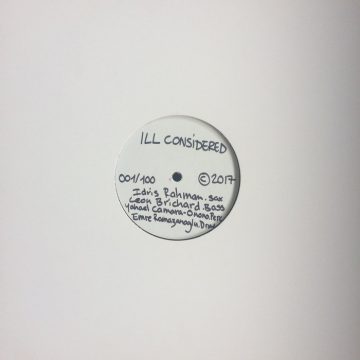