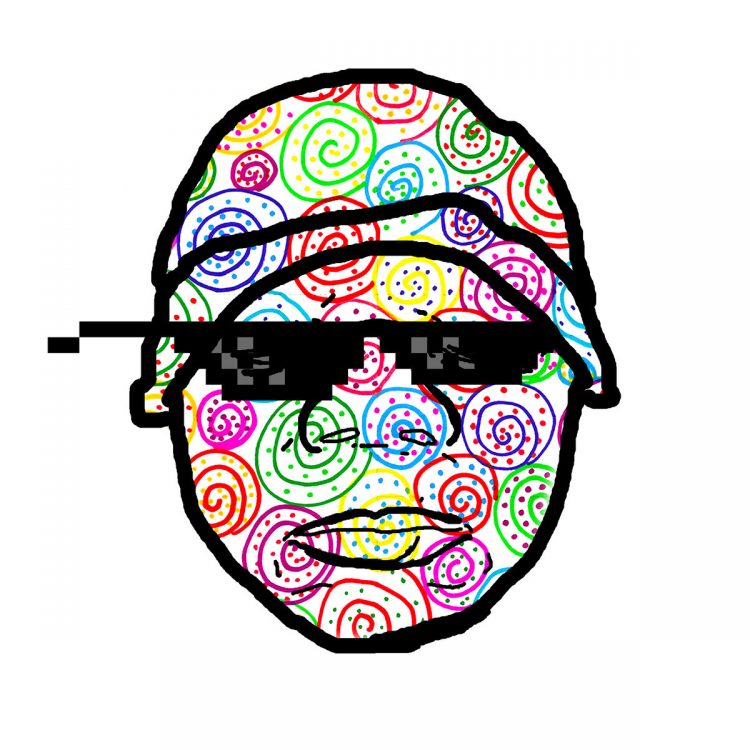 Born and raised in Detroit, ILLingsworth has been carving a name for himself in the on-and-offline beat scene for the past few years now. He has been able to maintain a consistent fuzzy and warped style of hip hop instrumental music which combines the modern sounds of today’s hip hop while still staying true to the classic forms of the original boombap.

We were able to catch up with ILLingsworth to ask him a few questions regarding his latest tape entitled “RINO” (actually released on cassette) and some other interesting points surrounding today’s beat scene as a whole.

What were some inspirations for this particular EP?

@ILLingsworth – My inspirations for the “RINO” project were simply an extension of what typically motivates me to share music, that being the desire to be felt, understood, and hopefully stimulate some good feelings in the process. I make a ton of things on a regular basis and I love the idea of stopping and sharing those things from time to time. Chronologically, I had released “DOODLES“, and then “DOOD” on my Bandcamp. I enjoyed the idea of making quick EPs that feature short sketches of beats. Once I started making my own cassettes, I had a couple folks ask me if doodles was every going to be on cassette, which gave me the idea to bundle that and some other fitting joints into one tape. I used the whole ‘Big Lebowski’ thing as a tie in just to further drive home the looseness and laid-back mental approach I wanted to keep as it pertained to the sound and arrangement of the beats. I did something I hadn’t done before, which was run the beats through an sp-404sx and recorded the whole RINO side of the tape on the fly.

How did you know it was finished?

@ILLingsworth – Well, I was sitting on a stash of 40 minute long blank tapes, so there were some time constraints that gave me a clear finish line. But for the most part, I went through some of things I’d made and picked things that I enjoyed. Some of the RINO side of the tape is things that I’ve played at shows, but some of the beats are also joints that I made the day I recorded it to tape. Once I knew what I wanted to use, I just kind of tailored things to fit within the 17-20 minutes I had to work with (after Doodles and Dood had been recorded to my tape).

What is your view on the current state of the Beat Scene?

@ILLingsworth – I don’t really have any big views on the ‘Beat Scene’. I think it’s great that there’s a lane for producers to showcase their music and/or showmanship without having to depend on vocalists. I definitely wouldn’t have been able to make any progress without the work of a lot of people before me in carving out that space. It’s definitely cool seeing younger cats come up and get into it as well because they bring new energy and new styles. I hope those opportunities will continue to present themselves to young producers. Personally, I appreciate and enjoy being able to do solo shows, and I also enjoy working with my rap group Detroit CYDI and I’d like to do more work with vocalists that I dig in the future.

What is it about cassettes that you love, and why did you decide for this release to come out on tape?

@ILLingsworth – I enjoy cassettes for sonic and aesthetic reasons. Every physical music medium has it’s own character and I’ve always appreciated the tape. I have a lot of fond childhood memories with cassettes – from recording songs off the radio, to making my own playlists by recording single tracks from CDs, or using my mom’s old stereo/karaoke machine. The machine had this filter that would let you filter out a lot of the vocal frequencies, and you could then sing or rap on top of that, and also record it to tape. I like the shape of cassettes, much more than CDs, to be honest. Cool little cuboids that hold music! I also like that they’re relatively easy to obtain and record. The tape is a cool way to give listeners a way to support that isn’t as expensive as vinyl (for the buyer and the seller). Tape artwork in general is just a cool setup. As a musician attempting to carve out a living, cassettes are a fun yet not too risky way for me to build that connection with the listeners. I appreciate that people seem to really be enjoying the tapes and I hope I can continue to make them better, musically and visually.