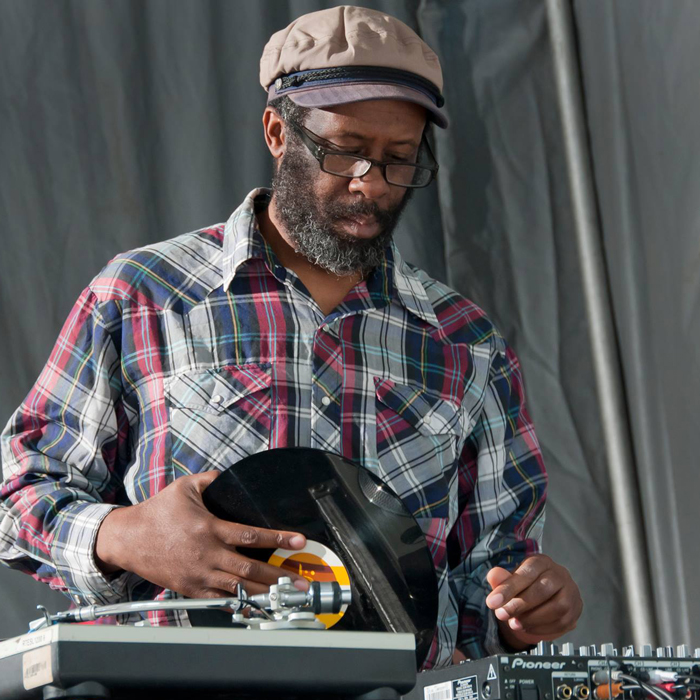 A new chapter in the J.A.S.S series of truly amazing mixes. The Jazz Amnesty duo of Andy Williams and Luv has been making some heads turn across the globe!

But this mix right here is a solo flight by captain ANDY WILLIAMS. An excursion into one of my favorite destinations for Jazz: Eastern Europe.

Around the world jazz raises issues of authenticity. Does an art form originated in America become less meaningful when played by non-Americans?

From this standpoint, jazz has a fixed identity, representing something intrinsically American. This American art form has become a global music because American culture is hegemonic to the world. Thus to non-Americans, jazz has also become their music, expressive of their own unique identity. In this view, jazz becomes their music through the lived experiences of playing the music in a way that makes sense of their own local cultural and socio-musical surroundings.” 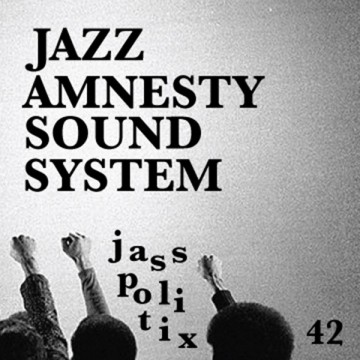 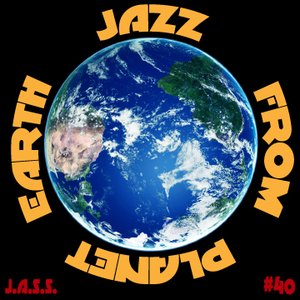 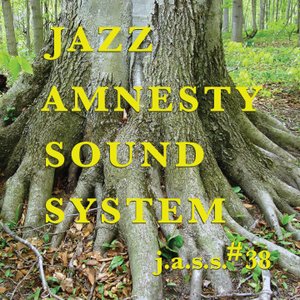 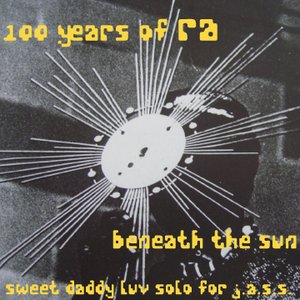