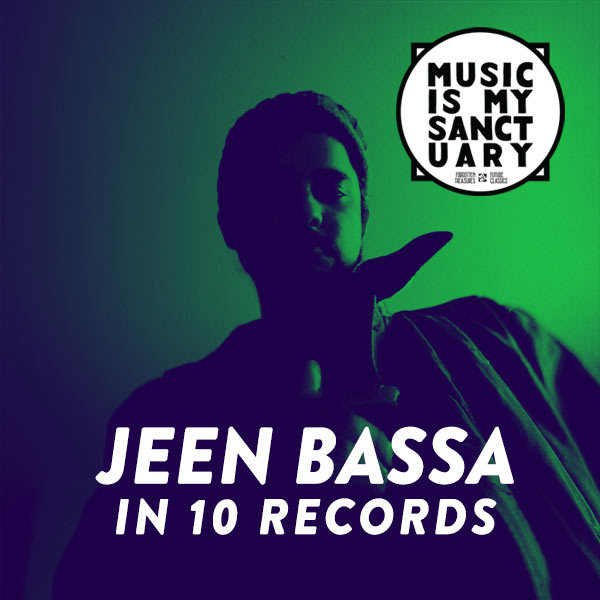 It’s no secret that we’re huge fans of London’s 22a crew. Since their first secretive release, they have managed to build a nice following for their ultra-limited runs of vinyl-only EP’s.

But pressing 100 copies with very little information on the record is nothing new. What is refreshing however with all of the 22a guys is that they are bringing a very interesting low-fi sound that could best be described as “future rare-groove” (props to Vinyl Factory for the term)

To celebrate Jeen Bassa‘s new EP – one of the three outrageously talented Deenmamode brothers (Mo Kolours & Reginald Omas Mamode IV) – we asked him to share some of his favorite records!

You can also check out a brilliant guest mix he made for us a few months back. 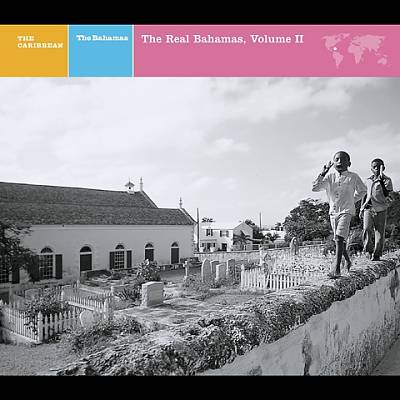 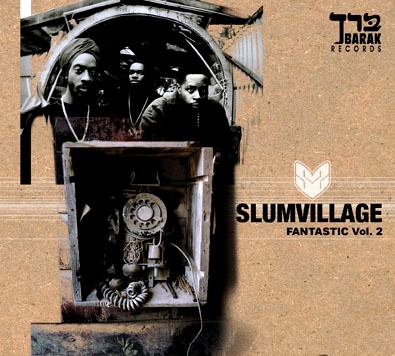 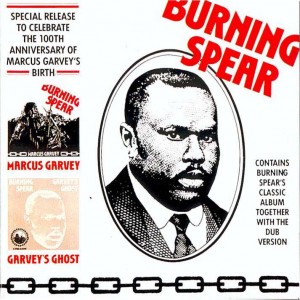 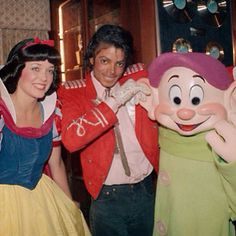 A Tribe Called Quest – Peoples Instinctive Travels and the Paths of Rhythm. – That tape spent a lot of time in my Walkman. 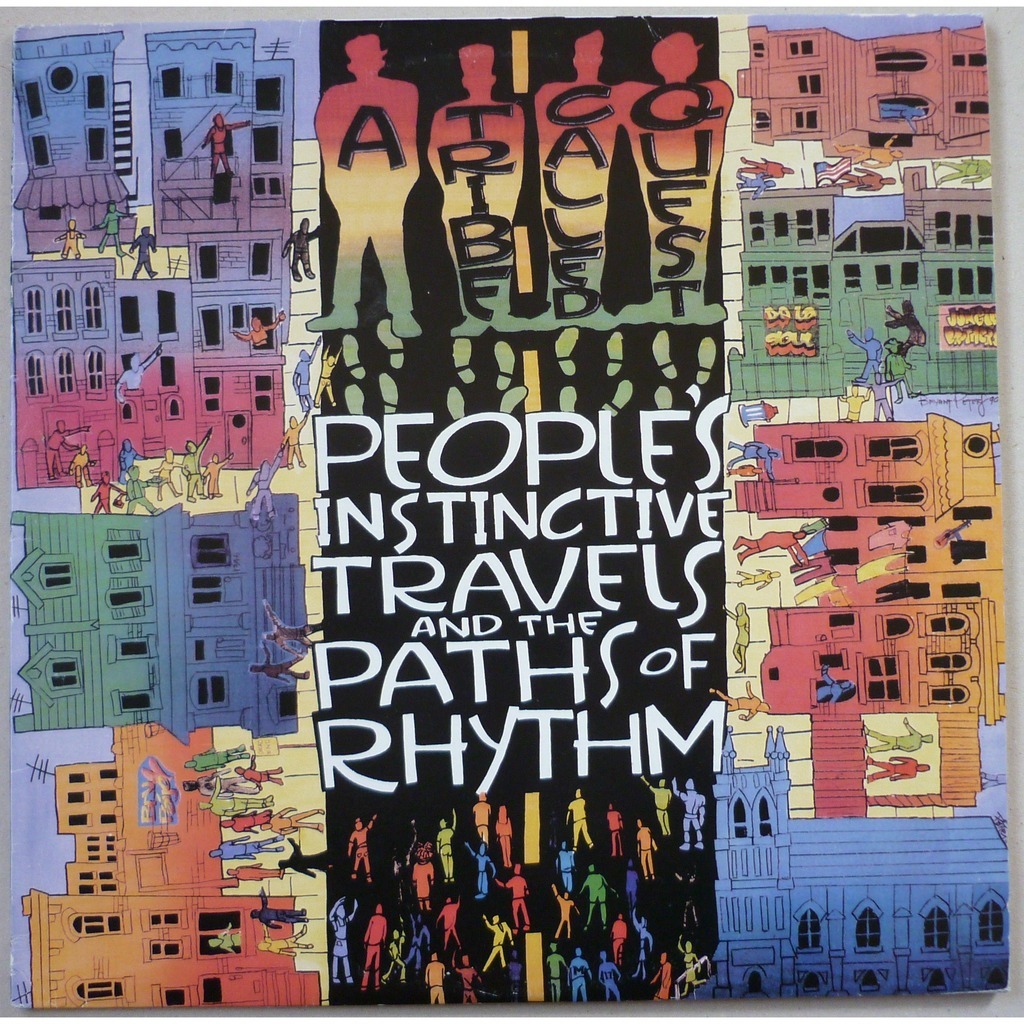 The Police – Reggatta De Blanc – Especially for Walking on the moon 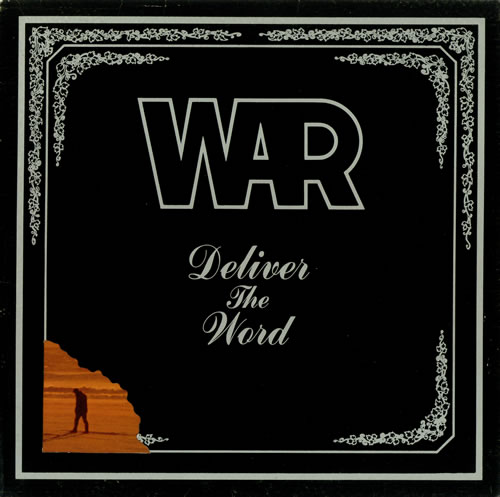 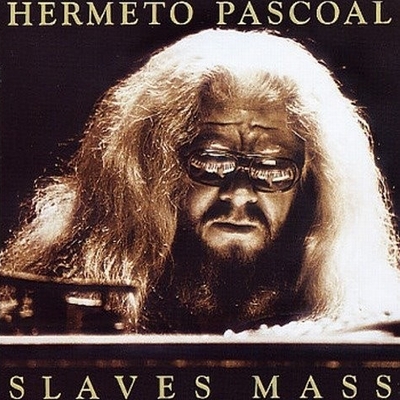 10. One record that still eludes you (that you’re looking for actively)…

Ti Frere – Any of his records. – I’ll have to go crate diggin in Madagascar and Mauritius. 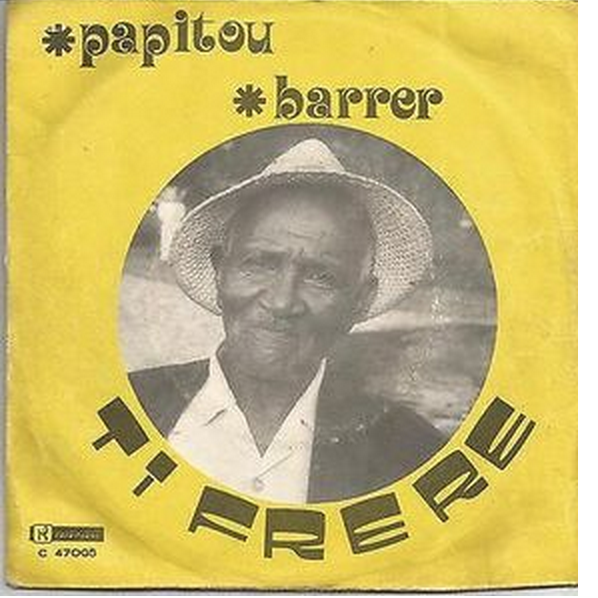 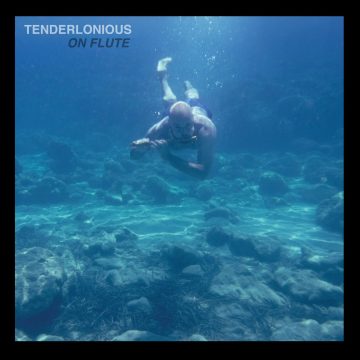 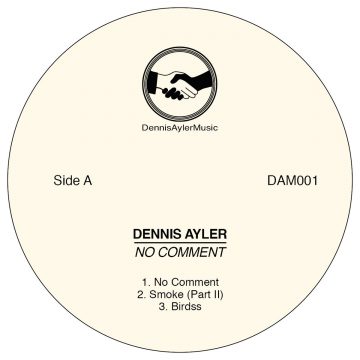 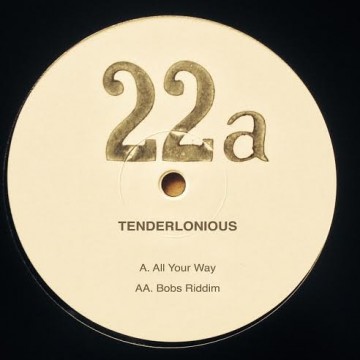