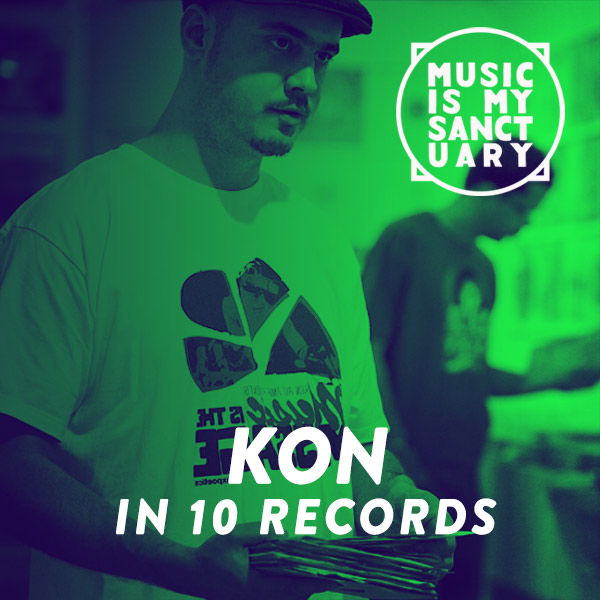 He is one half of Kon and Amir, who released the acclaimed “On Track” and “Off Track” series on BBE Records where they introduced rare grooves to a new audience. His remixes of dance classics prompted Gilles Peterson to name him “Edit/rework King of 2011”, and feature him prominently on his BBC Radio shows.

We asked him to share some of his favorite records to get us in the right mood for his upcoming Montreal gig (link) on May 1st at Bleury with our own Asma and Dave Allison.

@KON1200: It really depends, these days I play serato when traveling, but bring a small stack of 45’s, and PJ City 45 has stayed in that stack no matter what I take out. 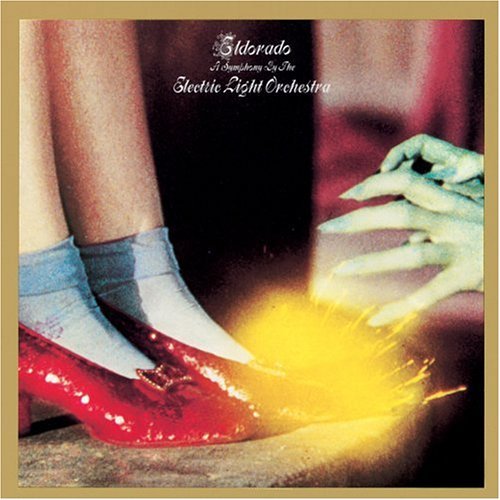 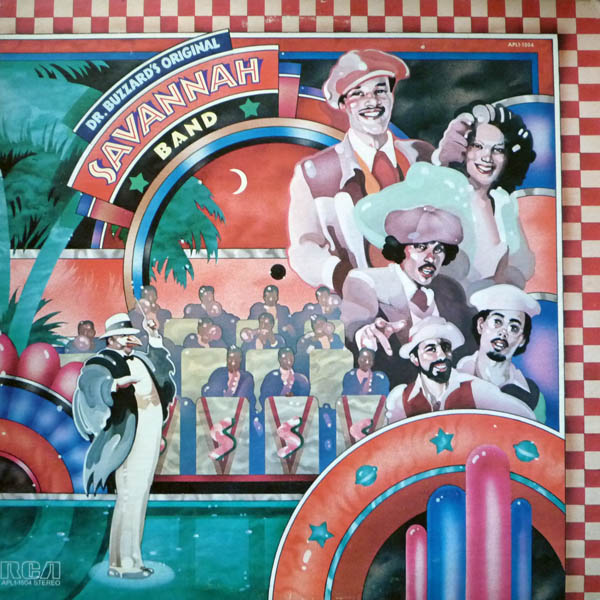 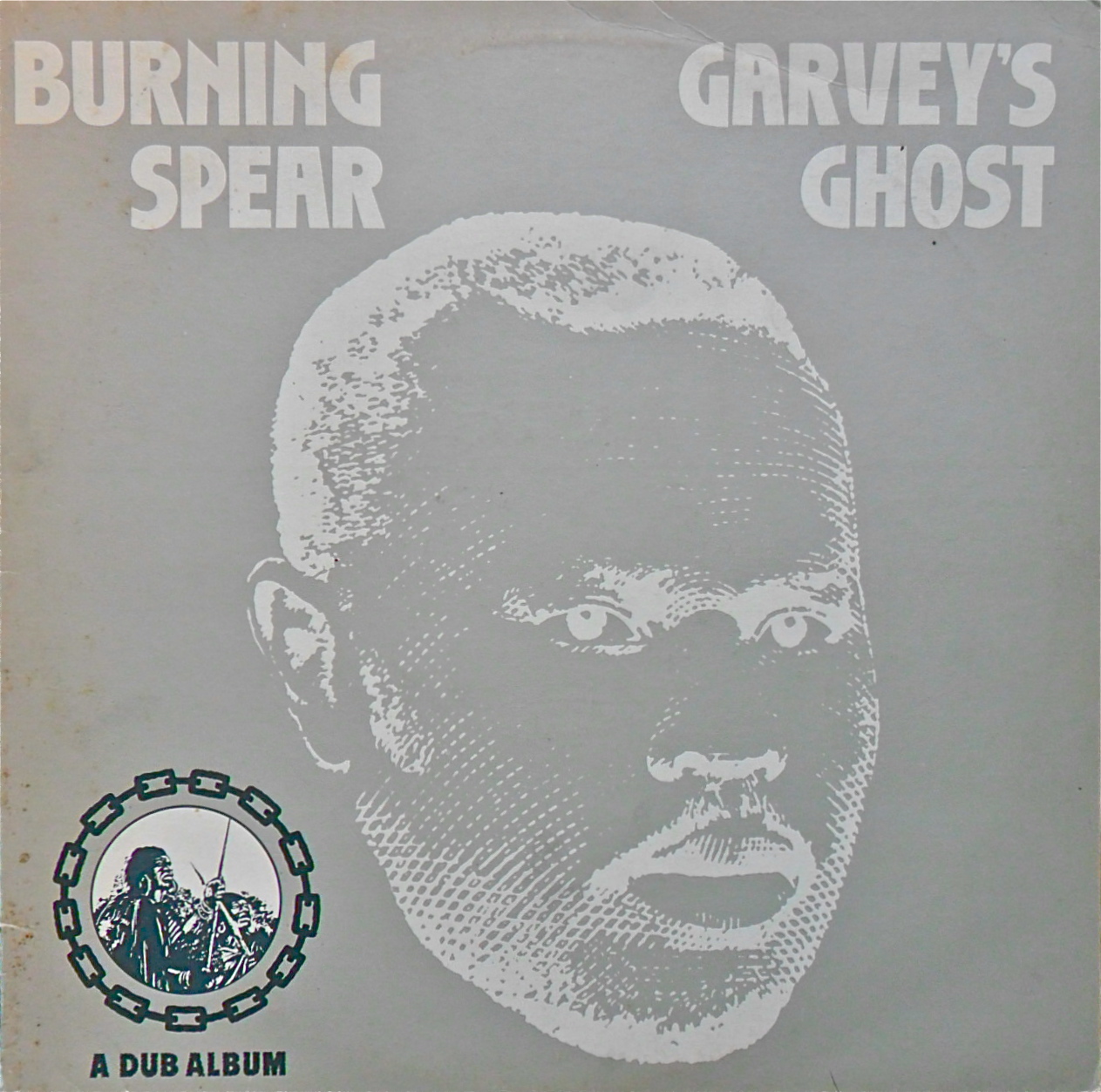 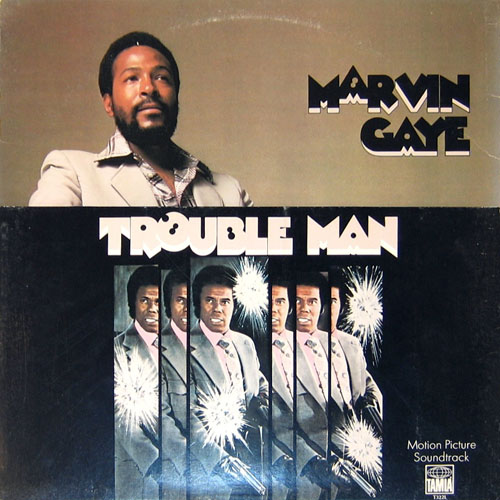 @KON1200: Daft Punk’s last lp, because they got it wrong with the drums. They sound like a rock demo kit for an in store at Guitar Center. 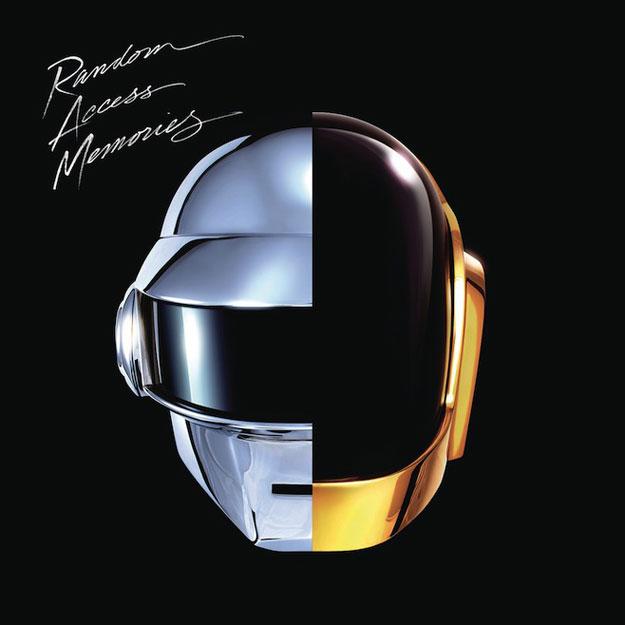 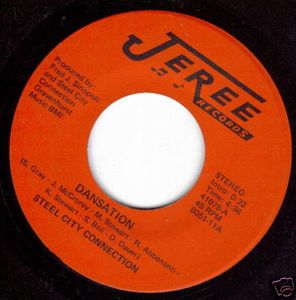 @KON1200: Way too many, and this question would mean I have a turntable, amp, speakers and electricity, so my ipod will be with me as well.

8 – One record that still eludes you…

@KON1200: Revealing that will only make it worse.

9 – A (hometown) record that people might not know about

@KON1200: They are all known now and any that may not be…refer to question 8

10 – Favorite edit on wax (besides your own) 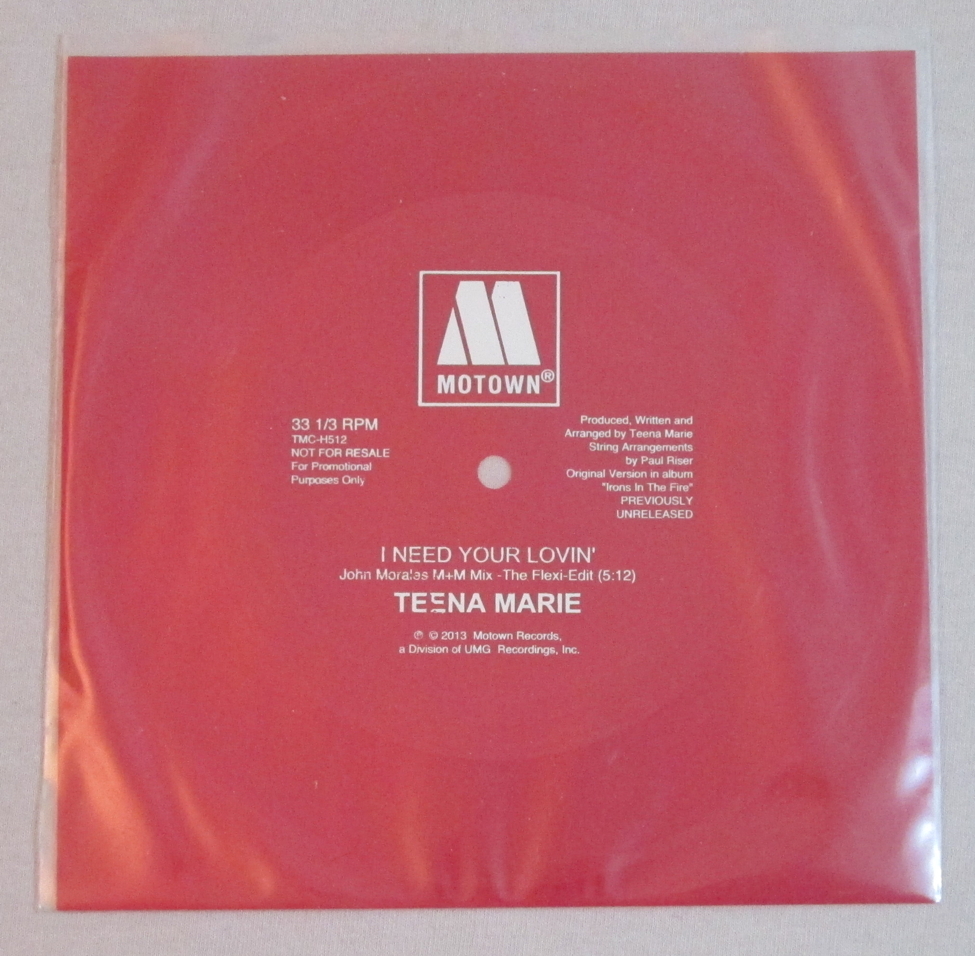 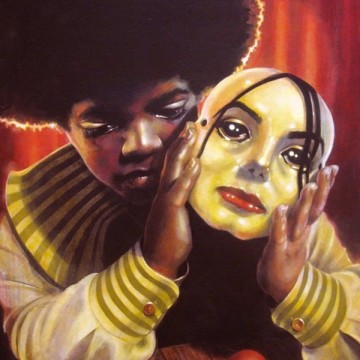 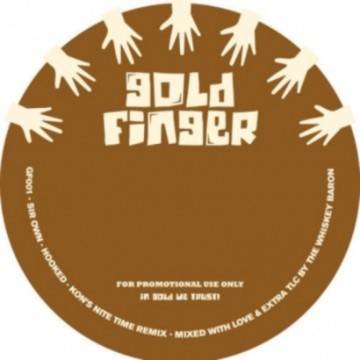