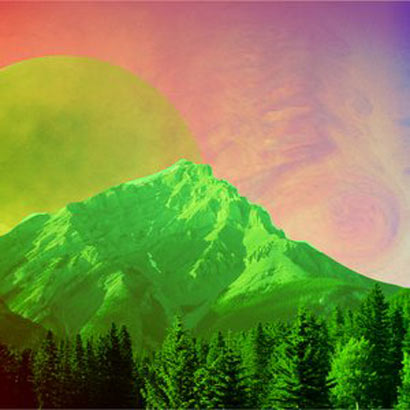 Mix of the Day: Beat The Future “Show #60” Hosted by Maja Milich

I have to be honest. The “Beats” scene doesn’t inspire me as much as it did in 2008. Although in some cases, it keeps progressing and getting more visibility in the mainstream, you recognize the formulas pretty quick. The originality of the movement becomes diluted with the hundreds of new “beat” producers that join the game every week.

However, there are still tons of artists, labels and radio shows doing great things. They constantly remind me why I fell in love with this sort of music in the first place. Croatia-based “Beat The Future” is a  show hosted by Maja Milich (on Radio 808) is definitely one of my go-to ressources for beats and future sounds.  I strongly suggest you subscribe to her mixcloud channel and you listen to the mix below. Definitely some gems in there. And the hosting in Croatian is pretty awesome too!