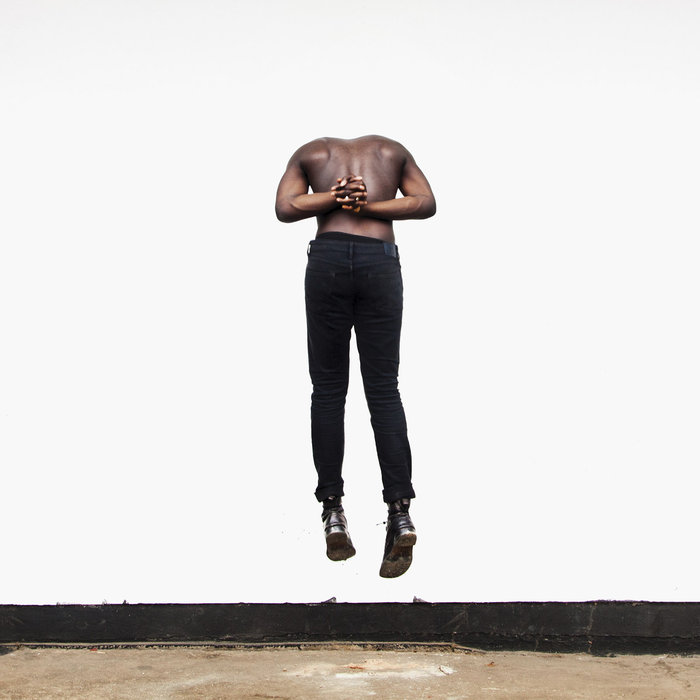 With his producer hat cocked to the side, Moses Sumney allows a 90-second lucid and boggy moment in “Quarrel” to reside on the side of unfettered Radiohead – the version of the band that borrowed generously from the fusion expanding world building of Stevie Wonders’ classic Innervisions.

Previous to this moment, Sumney had just allowed the precise amount of vulnerability via his patient slow-drip of a falsetto to politely suggest to all… “You can put my poster up right between Maxwell and D”Angelo”… and rightfully so.

His vocal trajectory is rooted more in the truth of the moment, as opposed to what is right or wrong. So when a French horn is wafting in the breeze of unrestrained orchestral bliss… or the crescendo effect of a viola or cello impersonating the “clap-back” response to Sumney’s moaning “don’t call it a lovers quarrel”. It’s hard to discern exactly what the hit you just experienced is.

You just know, you were hit.

So having the presence of mind to follow that moment up with 90 seconds of expansive cosmic journeying, led on bass by Thundercat. To an uncharted destination? The folk, soul, indie, experimental world of Moses Sumney is an origin story that shows more than just R&B vocal charisma.

It involves all the compositional grand gestures we expect from a “Warm Jets” Eno or a “Inner City Life” Goldie. Sumney takes those cues, distills his own ideas on romance, and forms this futuristic moment of being.

The RAW HOUSE SUPREME Show - #189 (Hosted by The RawSoul)