From Bill Berstein: One thing that struck me as I photographed the New York City Disco and nightlife scene in the late 1970’s was the inclusiveness and overall diversity and cultural mix these clubs. I had never experienced a place where gays, lesbians, transgender people, black, white and straight people all mixed so freely and without judgement. It seemed to be a harmonious mix of cultures unseen by the world until this moment.

“Be whoever you want to be”. That seemed to be the mantra. Disco seemed so much more to me than the music, or the dance or the celebrities or the drugs. It was a safe haven for anyone and everyone for freedom of self expression. This is what I was drawn to as a photographer. I didn’t know it then, but now I see that this was a short lived, “sneek peak” at a world of acceptance that we now, in 2015, are just beginning to see happen in “the real world.”

And if you’re still in the Disco mood, check out our archives… 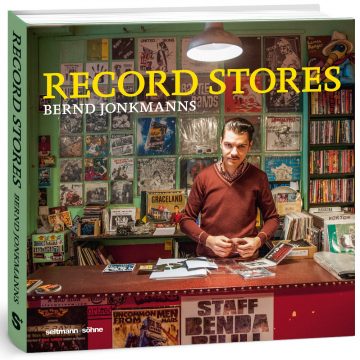 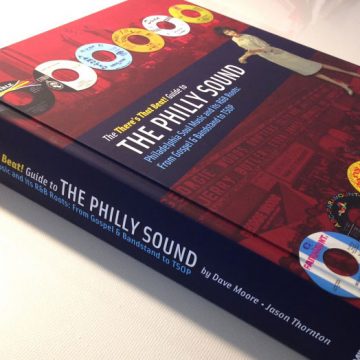 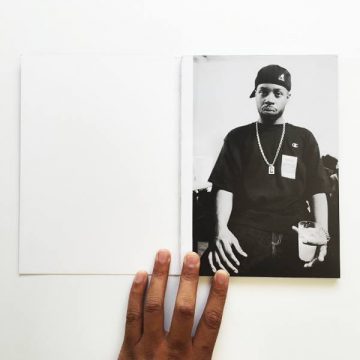 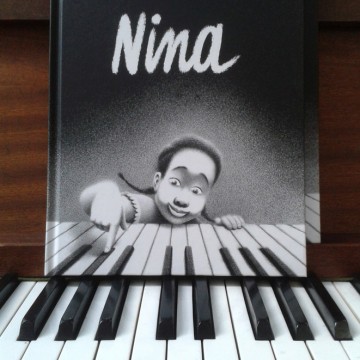