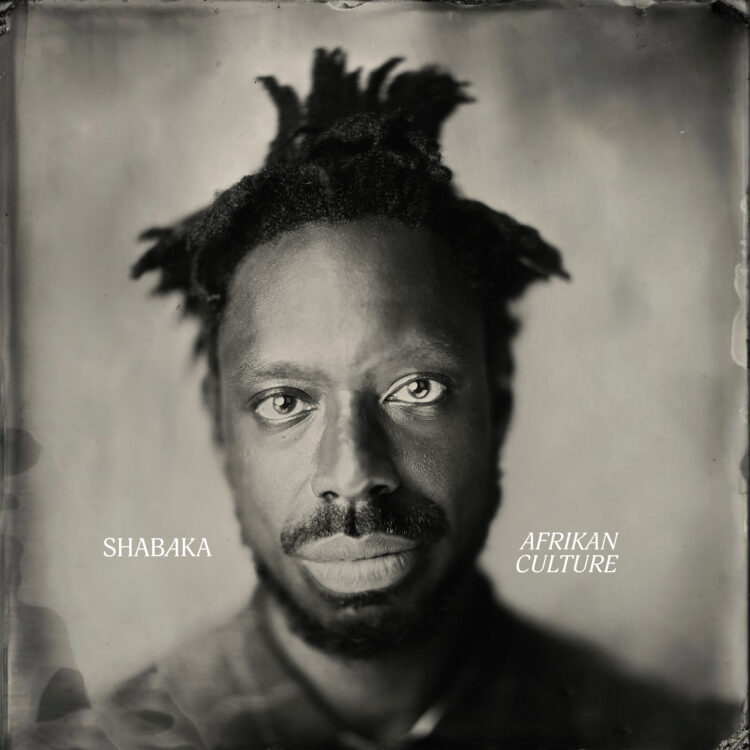 Entirely written by Shabaka, the eight-track digital only EP showcases him on various wind instruments and focuses on the aural meditative space. You can watch a visualizer for lead single, “Black meditation”, below.

“Afrikan Culture was made around the idea of meditation and what it means for me to still my own mind and accept the music which comes to the surface,” says Shabaka. “It features various types of Shakuhachi flutes and a new technique of creating that I’ve been experimenting with in layering many flutes together to create a forest of sound where melodies and rhythms float in space and emerge in glimpses.”

Produced by Shabaka and frequent collaborator Dilip Harris (Demus / Two Banks of Four), ‘Afrikan Culture’ takes you on a soothing, meditative journey in a sea of sound, featuring such as instrumentation as the shakuhachi (a Japanese end-blown flute), the kora (a stringed instrument used extensively in West Africa, played here by Kadialy Kouyate), mbira (a “thumb piano” orginating from Zimbabwe), harp (played by Alina Bzhezhinska), guitar (by Dave Okumu). and a music box envelopes the listener in a soothing sound that lingers on well past the last played note. The tracklist is below: