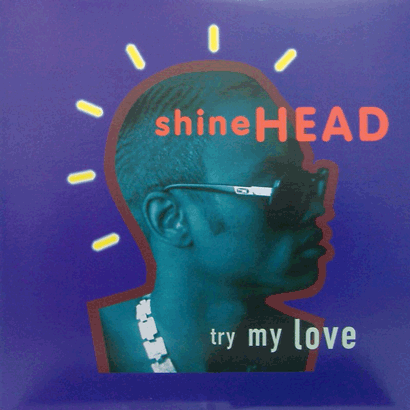 If you’re a frequent visitor on MIMS and you know us a little bit then you probably know that we never take ourselves too seriously. We’re never too scared to make some borderline cheesy picks when it comes to forgotten treasures or future classics. It ain’t about how rare the track is.

If you forgot about the track, then it’s a forgotten treasure innit?

So, here we go with some Shinehead, one of the best reggae artists when it came to that 90’s fusion sound, a time where styles like dancehall, acid jazz, R&B and hip-hop started experimenting with each other. A really cool period where you had English artists like Shinehead doing a very American sounding new jack swing track. Sounds like Heavy D a lot.

The rhyming on the track sounds pretty dated but the hook in the chorus is just absolutely undeniable. It’ll stay in your head for hours and you’ll be singing it in the shower.

Shinehead had a pretty successful career releasing six 6 LP’s in the 90’s with anthems like his covers of Sting’s “English Man In New York” and also his pretty damn amazing cover of MJ’s “Billie Jean“. One thing I definitely did not know about him was that in his early years, Jeff Buckley led his group on guitar and lent a hand with backing vocals. Good music trivia no doubt.

While we’re at it, check out his two other anthems.