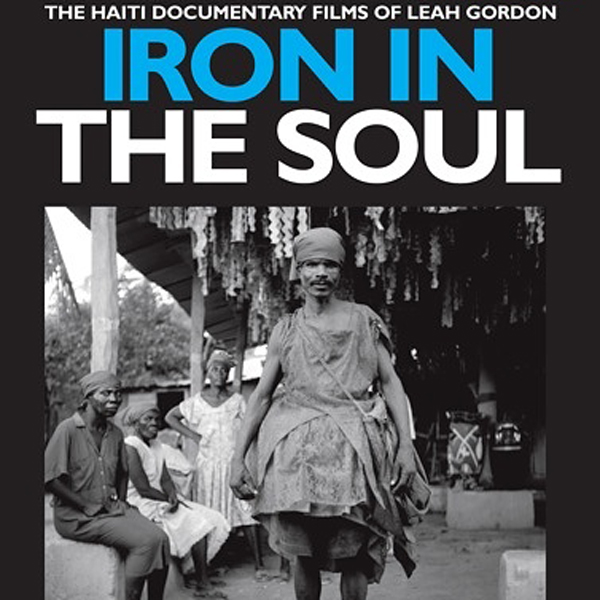 Soul Jazz Records/Films presents Iron in the Soul, a stunning new DVD collection of documentary films about the world of Haiti – Vodou, art & culture by filmmaker and photographer Leah Gordon.

Gordon’s photography book ‘Kanaval: Vodou, Politics and Revolution on the Streets of Haiti’ was published by Soul Jazz Records/Books in 2010. Her stunning photographs also feature on a number of Soul Jazz Records releases including Spirits of Life; Haitian Vodou and Rara in Haiti. 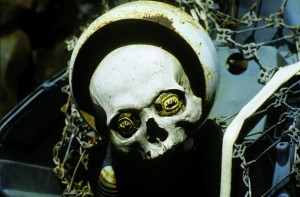 Leah Gordon is co-director of the Ghetto Biennale in Port-au-Prince, Haiti, curator of the Haitian Pavilion at the 54th Venice Biennale & co-curator of ‘In Extremis: Death and Life in 21st Century Haitian Art’ show in 2012 at the Fowler Museum, UCLA.

This DVD is a collection of her three documentaries about Haitian art, music and culture made over an 11-year period.

Atis Rezistans: The Sculptors of Grand Rue (32 min)
Contemporary Haitian artists Celeur, Eugène, Claude and Guyodo all grew up in Port au Prince. Their work references their shared African and Haitian cultural heritage and a dystopian sci-fi view of the future.

A multi-layered film, a portrait of a neighbourhood materially poor but culturally rich, and a meditation on the links between sex, death and creativity as expressed through the Vodou spirit Gede, who influences all their work.

Bounda pa Bounda: A Drag Zaka (20 min)
A documentary about Bounda pa Bounda (Cheek by Arse), a character from Jacmel carnival, who dresses in drag inside a sacred Vodou altar space before going onto the streets with his rara music group. 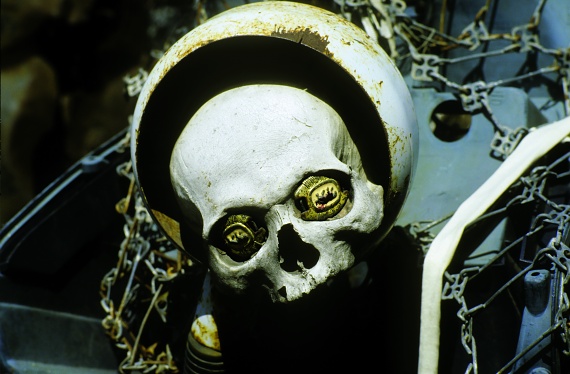 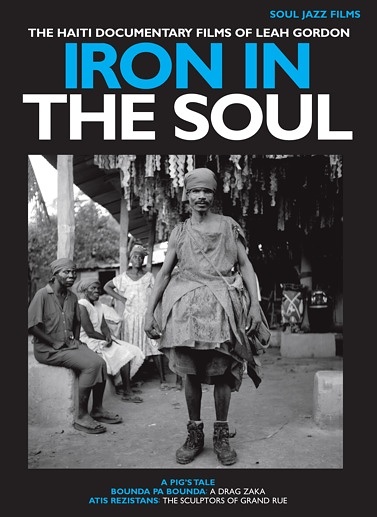 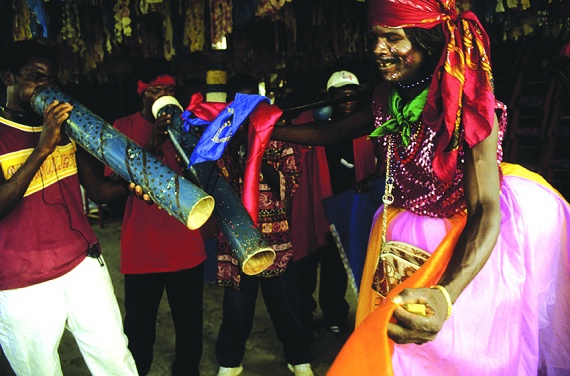 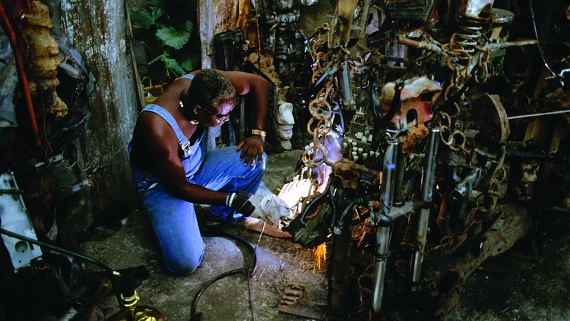 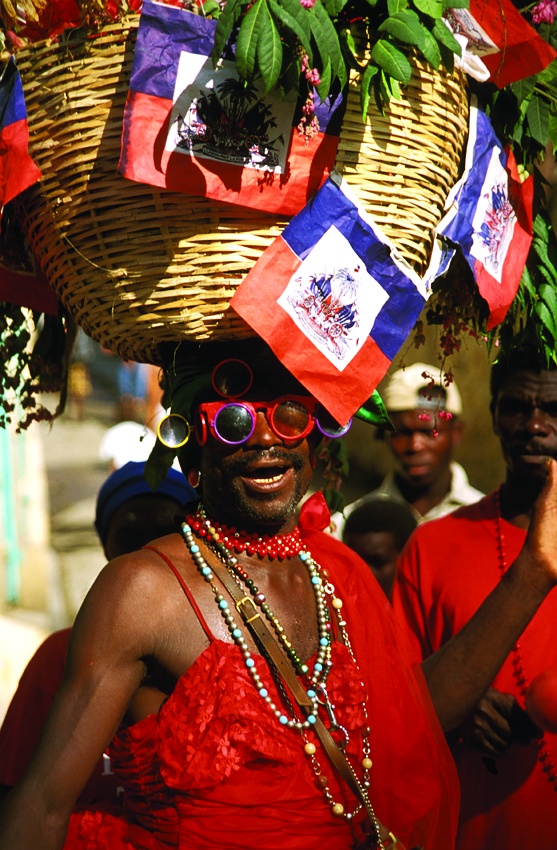 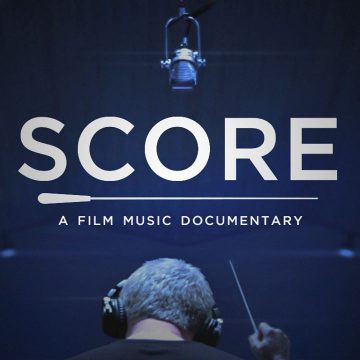 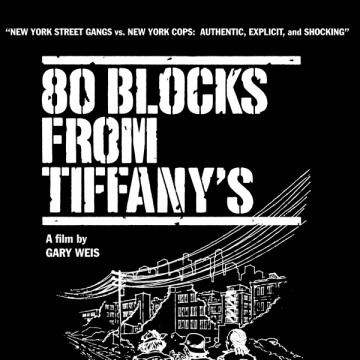