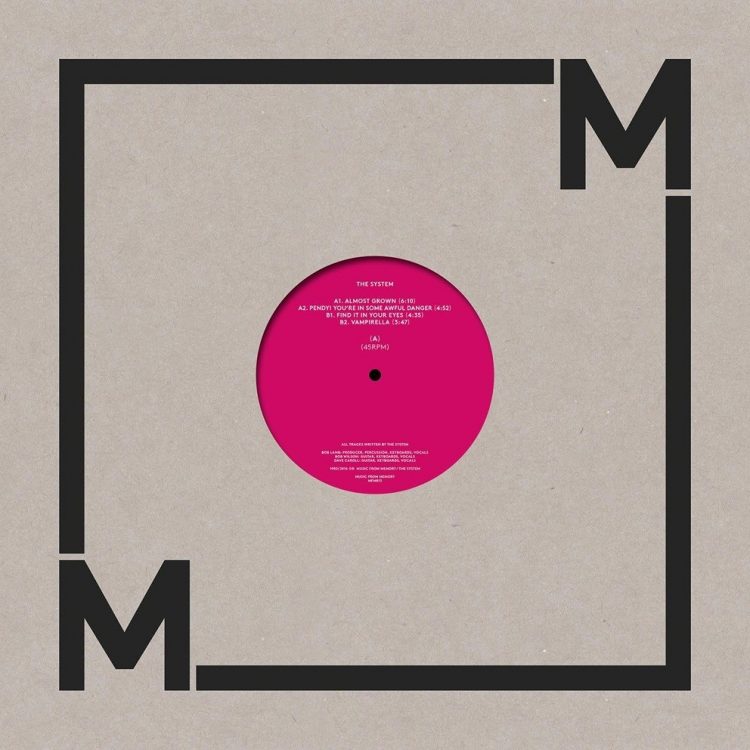 It’s fair to say Music From Memory is one of the most exciting labels at the moment.

In a very short period of time, they managed to put out essential compilation work by musicians such as Leon Lowman, Joan Bibiloni and Suso Saiz. After going into pop territory with the wonderful Dip In The Pool 12’’, The System EP is another stunning release by a relatively obscure UK new wave group led by Bob Lamb.

Little is known about this project, except for the fact that The System only put out one album in 1983 and it fell completely off the radar. Three tracks on this EP are taken from that original LP, with one unreleased song called Find It In Your Eyes. The opening cut, Almost Grown, is a truly special moment. This is the perfect example of pop music at it’s best, including massive drums, heartbreaking vocals and an undeniable catchiness that works immediately the very first time you hear it. It totally sounds like it was made in the early ‘80s, yet the unfiltered emotion and sense of detail goes beyond any given period of time. Vampirella is another highlight with a early electronic feel that aims for somekind of bedroom techno fusion. Pendy! You’re In Some Awful Danger is even harder to pinpoint ; forward thinking dance music stretched out in a challenging kind of way.

Once again, Music From Memory make a very bold statement with this 12’’. Tapping the various possibilities of electronic music, the driving percussive rhythm patterns here leave you wanting even more. Can’t wait to hear what they have in store next. 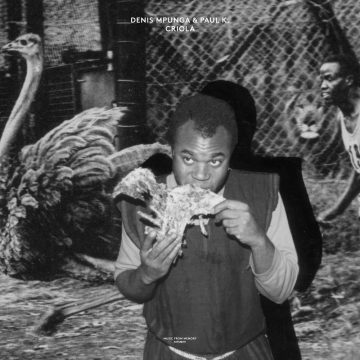 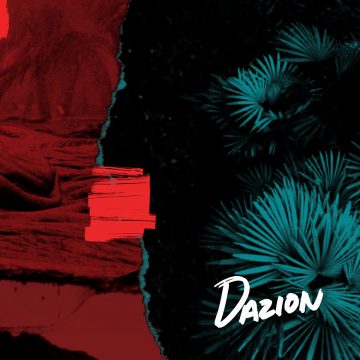