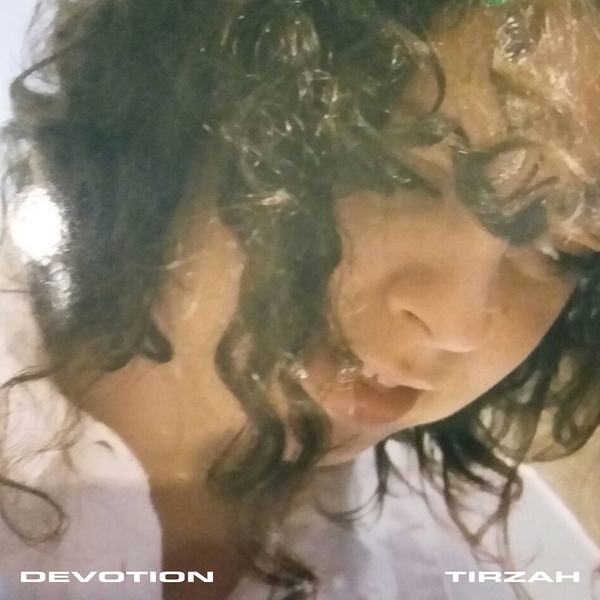 A lot of people hate the hyper classification of music, arguing about which sub-sub genre box a record fits. Personally, as a music nerd and omnivore, I love it. I love contextualizing the record by trying to imagine in my head where I would file it in my collection – next to which records would it fit?

To me, the exercise is not to compare artists but to connect records, often from different eras, as individual creations that influenced each other. “Nothing Comes From Nothing” as ancient Greek cosmology argued.

But enough about Greek cosmology, let’s talk about Tirzah’s fantastic debut album titled “Devotion”. Music journalists are seeming to file it under Alt/Indie or R&B/Pop, but I would argue that it feels more at home in the Trip-Hop continuum. The introspective and emotional vocals are complimented by slow, textured, and rugged production where the low end always plays a crucial role, and there is something quintessentially British about that.

Tirzah’s music career has been a slow and steady build up from her first EP which appeared in 2013 on Hot Chip’s Joe Goddard run Greco-Roman Records, with “Devotion”, her debut finally landing five years later on Domino Records. When I first heard Tirzah’s music a couple years back I couldn’t quite figure out why I loved it so much – the Arthur Russell type of loose, lo-fi, abstract approach to Pop music… but then I found that all production credits were pointing to Mica Levi. I have an obsession with every project that musician/producer/composer Mica Levi touches, and that’s what was tying it all together. My obsession for Miss Levi is a story for another day.

The collaborative project began when the two met at the Purcell School for Young Musicians in England in their teenage years, they never stopped working on ideas some songs on this album even date back to when they were 13 years old. All of the music Tirzah has ever released has been produced by Levi, so essentially this project can be thought of as a duo. I’m not even going to go that deep into how great this record is, I would suggest you put on the best pair of headphones and judge that for yourself. I certainly am madly in love with it and that’s about all I have to say.

In case you were wondering where I will be filing this record in my collection: It will be in the bin that has current UK talents like Dean Blunt, Mica Levi’s projects, Babyfather, Jai Paul, Oliver Coates right next to older UK classics like Smith & Mighty, Tricky, Massive Attack and more. One of the drawbacks of globalized and hyper-connected culture, musically at least, is that we have lost a lot of the regional specificity of music. There is something fantastic about a record and an artist that embodies the city / region they’re from, and this amazing debut album from Tirzah could only come from one place: London.