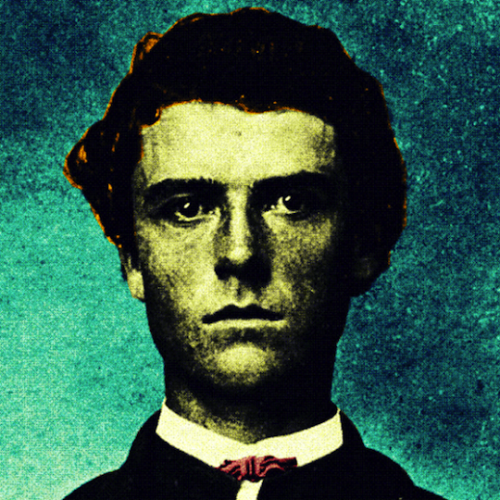 As much as I wanted to jump on the Tyler The Creator and Odd Future bandwagon from the start I really took my time to absorb his new record called “Goblin” before voicing my opinion on it. I wanted to have an opinion beyond the whole “the is interesting” thing.

I have to say the record is much better than I expected. It’s one thing to make a few interesting web videos, interviews at SXSW, get props from Mos Def, but as Jay Electronica must know by now it’s quite another thing to make a record. The album is really quite strong with lots of head banger tracks like “Yonkers” but also has deeper tracks like “She” and “Tron Cat” that sound like they were produced by Flying Lotus. This is the same youthful energy that Mos Def had in the late 90’s, it’s just a different time…

Seriously, i’m on board now.