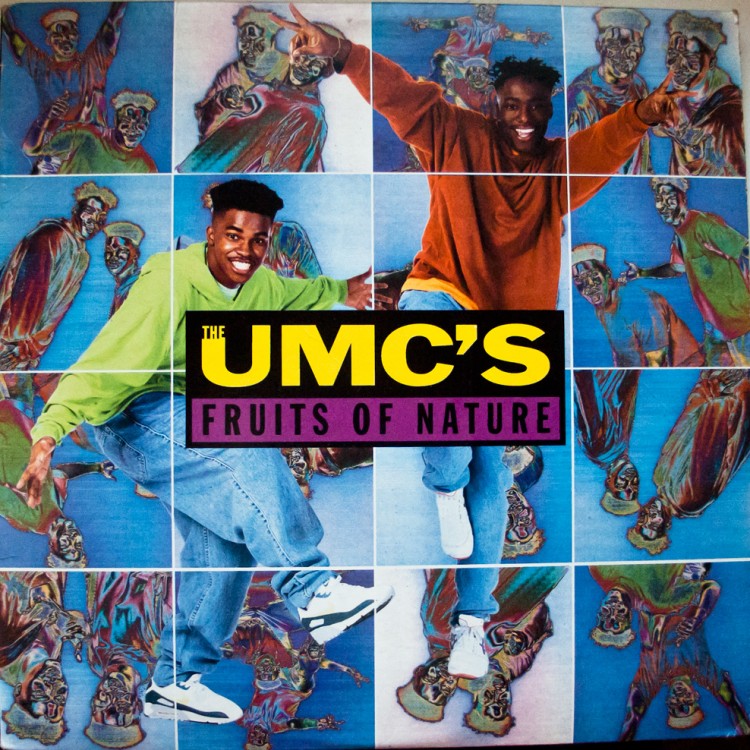 Here is one I hesitate to call a Forgotten Treasure since it’s really more of an all-time classic, at least for me.

The UMC’s, not to be confused with the legendary Ultra Magnetic MC’s were a duo comprised of Haas G and Kool Kim which only put out two LP’s: Fruits of Nature (Wild Pitch, 1991) and Unleashed (Wild Pitch, 1994). Their debut LP was a pretty big hit in the US with the two main singles hitting #1 (Blue Cheese) and #2 (One to Grow On)

I have been playing One to Grow On for as long as I can remember. I had the tape as a kid and I remember playing that until the ink completely disappeared and I could no longer tell which side was A and which side was B… #90’sproblems.

And here is the sample taken from Bill Cosby, which in retrospect, sounds a bit creepy knowing he liked to drug women with Quaaludes…