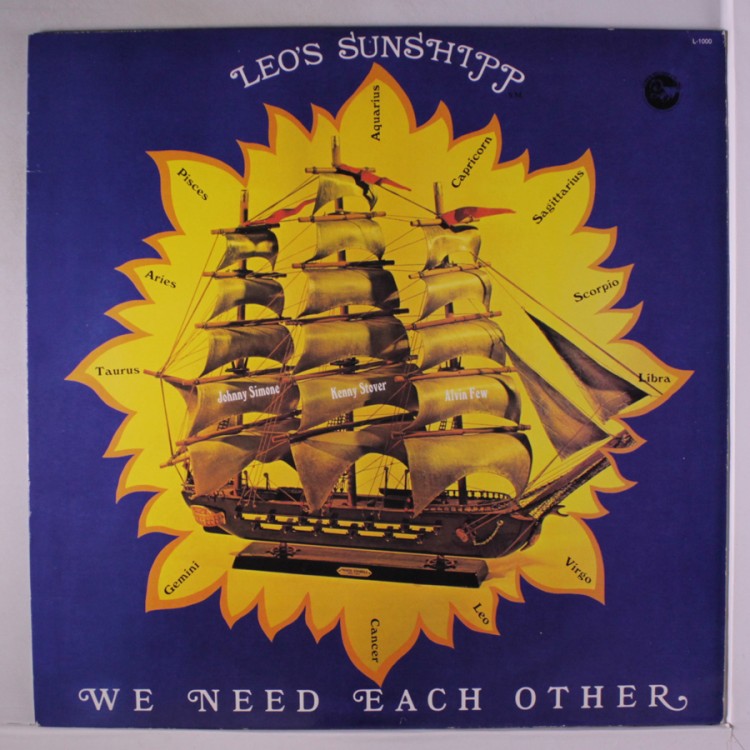 A couple months ago I shared my fascination with Leo’s Sunshipp only record, the underrated Soulful 4 track EP titled “We Need Each Other”. It’s tragic that there are only these few songs from them but the sheer beauty makes up for it.

One of the EP’s beautiful easy breezy soulful disco gems is “I’m Back For More” which has aged like fine wine since its release in 1978. After the very modest success of the record, a few artists were smart enough to record cover versions of the song.

Marlena Shaw released her version in 1978, Tavares in 1979, and Al Johnson in 1980 and all of them stayed fairly close to the original version keeping it on the mellow side of Disco / Soul.

These last few years producers have also started using the song as a base sample for their own song. Actually it’s surprising it hasn’t been used a little bit more as it is a great vibe for any MC to jump on. Have been playing these two versions from Linkwood and Johnson & Johnson for years now! 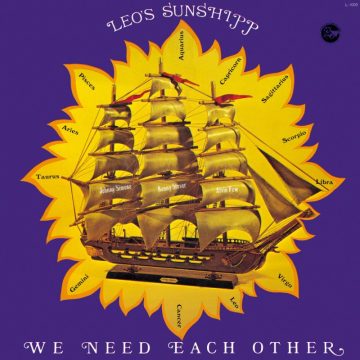