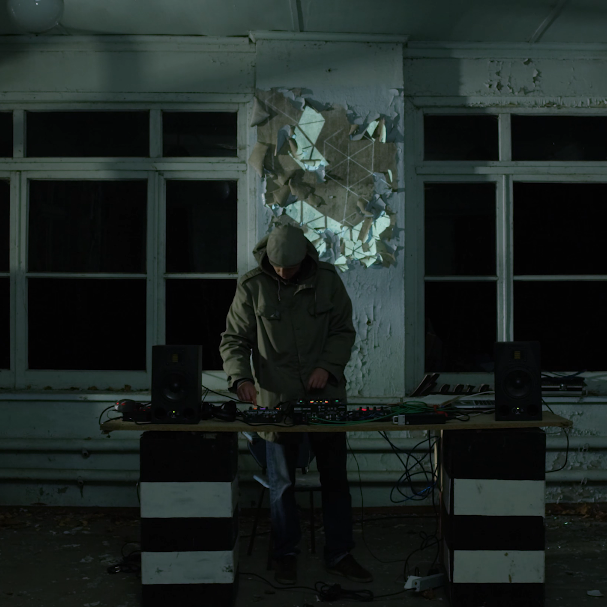 Boora is a producer from Russia specializing in raw, authentic head-nodding hip hop.

“The Art of 10 Seconds” is his third release with King Underground. Originally released in 2013, it was then a Three-Part compilation. After a few changes to the project, it’s now available on vinyl LP with additional tracks.

The album takes you on a musical journey through 60s and 70s Soviet Jazz samples, obscure movie dialogues, as well as rare sounds from the Russian label Melo-diya. Made solely on the legendary sampler E-MU SP1200 which only allows you only 10 seconds of sampling time, “The Art of 10 Seconds” offers a rare, raw sound, based on 70s jazz straight from the Soviet Union itself. Here, Boora takes listeners through what is to be expected from the album, performed in abandoned buildings from ghost towns in Russia. It creates a cohesive audio-visual atmosphere that captures the overall tone of “The Art of 10 Seconds”.

“The Art of 10 Seconds” releases August 25, 2017 digitally and physically on KingUnderground

Digging Beyond The Crates With Mad Mats 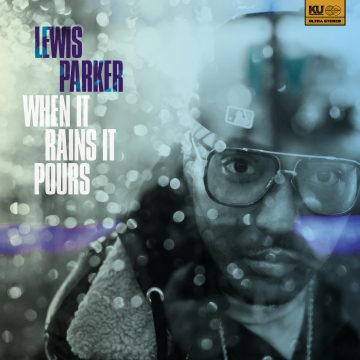 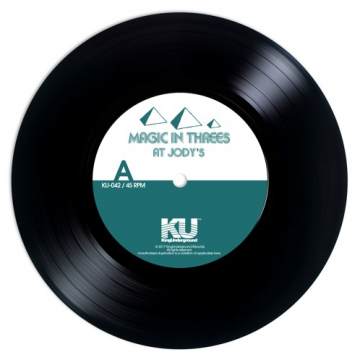