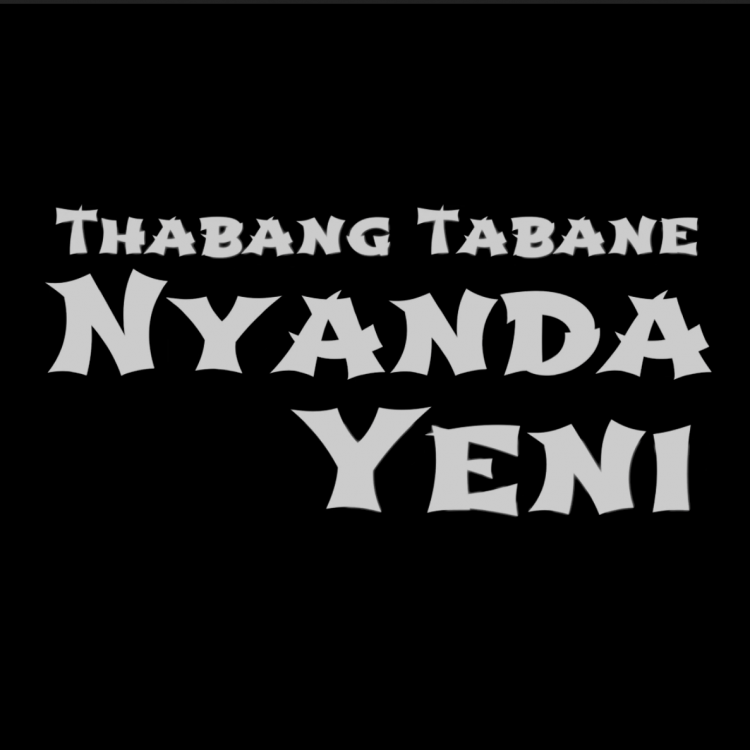 Son of the late, legendary Dr. Philip Nchipi Tabane, who originated and pioneered Malombo music in the early 1960s, Thabang Tabane has been touring the world, playing with his father’s band and other South African luminaries since he was 8 years old.

Directed and edited by StraitJacket Tailor, the music video is created using archival footage taken from apartheid-era cinema from South Africa. The images are borrowed from 1950s films and variety shows with some footage for 1970s propaganda films endorsing the notion of ‘separate development’, and were used to poke fun at but also shed light on the realities that once were which by today’s standards seem completely outlandish.

In his own words StraightJacket Tailor describes the thought processes behind the video: “By taking apart old apartheid-era films and their fallacies of coonish fantasy, it slices and splices them in order to re-order their meanings. In other words, it subverts. Taking us for a loop. Also included in the film are short video clips of the legendary, late Dr. Philip Tabane performing, creating an arch that links father and son in life, love and Malombo. The archival clips are choreographed in a loop emulating the spinning of a record on a turntable, but also the vertiginous séance-like spin of a dance or chant for rain.” 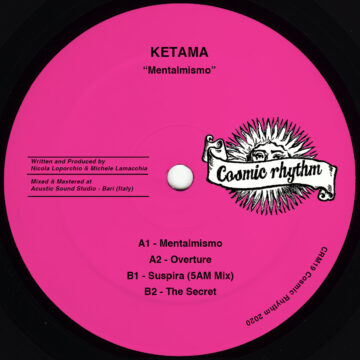 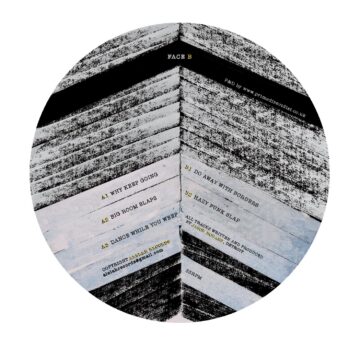