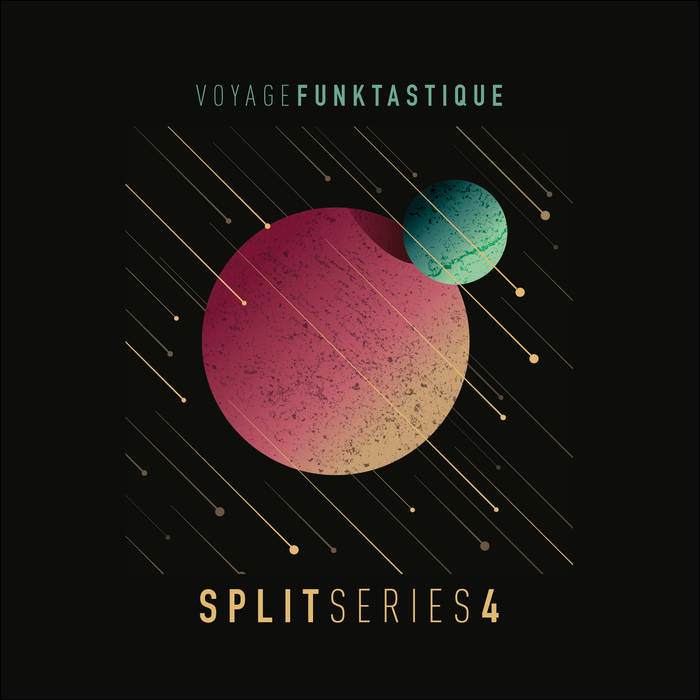 Voyage Funktastique is back with another one of their split-series releases and this time the classiness has gone up a notch.

With German veterans First Touch dropping a gem “Drop It”, the burgeoning label is starting to establish some solid foundations. Meanwhile, Karlsruhe funkateer Bybo Funk‘s track may be one of my favourites of the series for how complete the composition is and how rich the production sounds. Flawless drum patterns create an intro that reminds us why we love the boogie era so damn much. However, its the attention to detail in the buildup and the strength of the melody that reveals that the torch has truly been passed in this Future Funk era.

Voyage Funktastique has once again put forth a song that is a superb introduction to the genre. Both artists have had releases on the incredible Born To Shine label and it is a great feat to have german funk pioneers First Touch appear on this release. They start things off with an unorthodox synth line that carries the track over, and I really appreciated how this song does not feature the usual progression associated with Future Funk. Unique guitar licks and the well dosed drums make this track standout and proves First Touch truly have their own sound. Listening to a split-series release is a refreshing update on the worldwide funk scene that the good folks at VF continue to curate so very well. Now there is only one question left : Where are the 45s!? 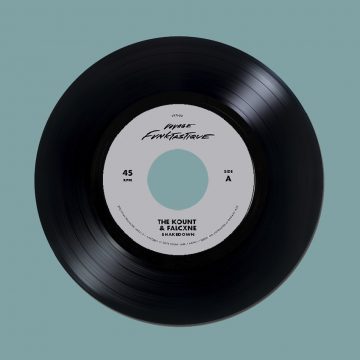 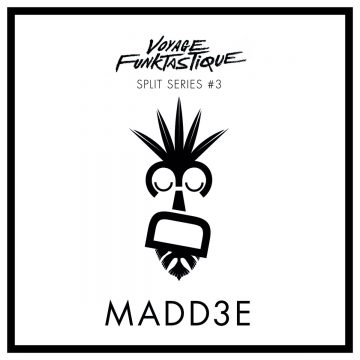